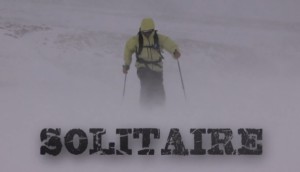 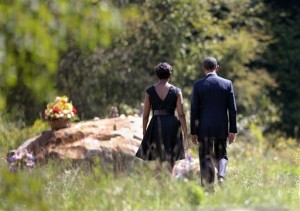 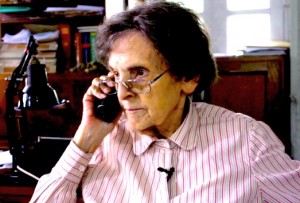 Adventure filmmakers Allison Otto and Carole Snow recently returned from a reporting trip to Nepal. Working on a feature  set to premiere in fall 2012 the two filmed and interviewed one of the most important chroniclers of Himalayan climbing expeditions in the world. Miss Elizabeth Hawley is the subject a documentary called Keeper of The Mountains. Now in production this bio-pic aims to tell the story of one woman who has recorded  accounts of alpine adventure in Central Asia since the 1960s.
0 Comments
Continue Reading
0 Likes
Share