I used to be a card-carrying member of the National Rifle Association. Back when I was into projectile sports, archery and target shooting, I was required to take a gun safety course as a condition of eligibility for competition in biathlon. The NRA offered instruction for proper gun handling so I could run a short distance and then fire a .22 caliber rifle at targets in either a standing or prone position. I learned a few things about protecting those around me, not from some immanent threat of...

After three years on the same standup board, it was time for an upgrade. When it comes to my personal equipment, I need to know that the gear will make a difference before I make an investment in something more advanced. Still uncertain of my paddling skills and relative fitness, I’m never completely sure that I’m not the problem. Long, slow training days trading strokes on the water made me want some kind of change. But when I ventured out for the first time on the Cross-Fit SUP... 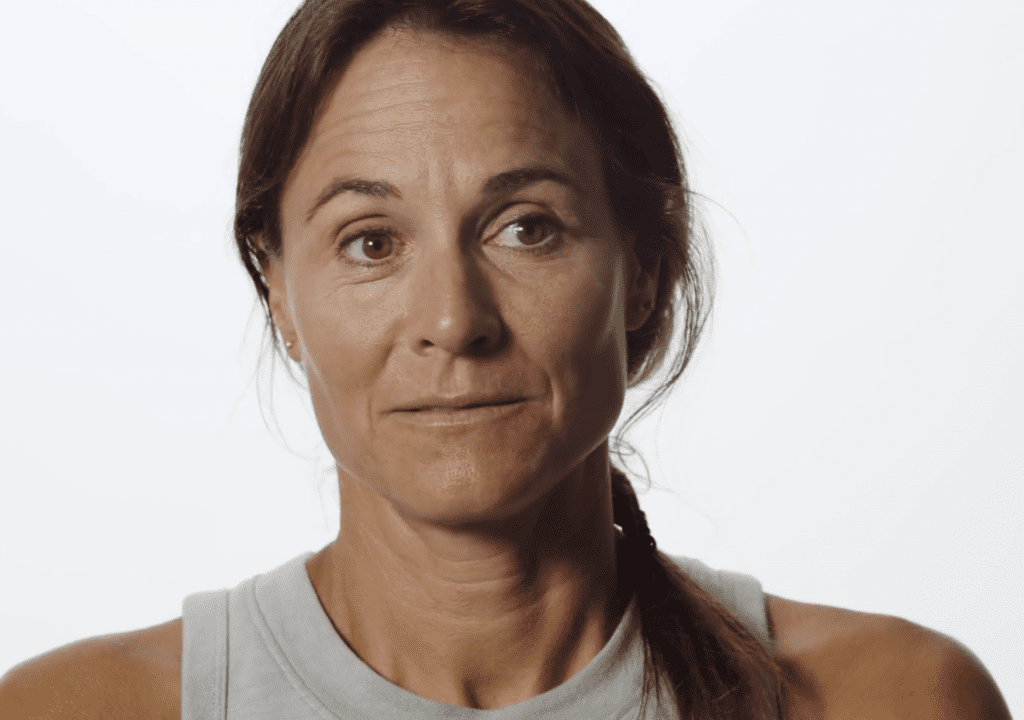 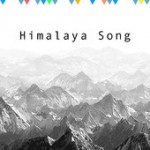 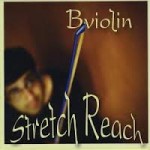 The sun rises quickly across the Utah desert. Early morning waves of radiant energy cast long shadows and warm the parched red sand. At dawn near Canyonlands National Park about 35 miles from Moab the air is calm on the rim of Mineral Canyon, a place the locals call “The Sweet Spot.” Not so sweet was a low pressure system the day before that brought gusting winds. This made things “complicated,” according to our guides, the pro-athlete husband-and-wife team of Mario Richard and Steph Davis. But as luck would...

Whenever you deal with something everyday you're bound to lose perspective. And chances are you'll forget that not everyone is so intimately familiar with the subject matter that occupies much of your professional life. That's why I'm always pleased to see major news organizations devote a few minutes of airtime to the relatively obscure topic of adventure media. Today the program CBS This Morning aired a short feature on Peter Mortimer and his work at Sender Films. Likely tipped off by national news items that appeared in recent...

Pulling in three top prizes at the Banff Mountain Film Festival the adventure climbing series Reel Rock 7 is out today on DVD.The latest production from the creative crew at Sender Films in Boulder offers up a comprehensive view of the modern mountaineering scene from all aspects of the sport. From high altitude alpine climbing to free-soloing and off-widths Reel Rock 7 delivers a full package of inspiring visuals each with a compelling narrative. Featuring the latest adventures of leading athletes including Conrad Anker, Renan Ozturk, Jimmy Chin, Chris...