Visions of the Arctic

10 Feb Visions of the Arctic 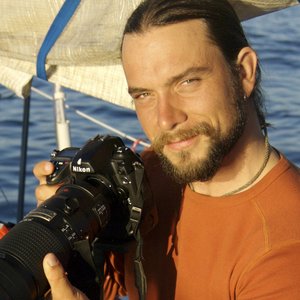 Visions of the Arctic from Florian Schulz on Vimeo.

The Joy Trip Project is made possible with the support of sponsor Patagonia. Check their latest conservation and new media initiatives on their blog the cleanestline.com. Additional support is also provided by the Outdoor Retailer Winter Market. Discover new technologies, products and services for your next great adventure all under one big tent. Visit Outdoor Retailer.com.