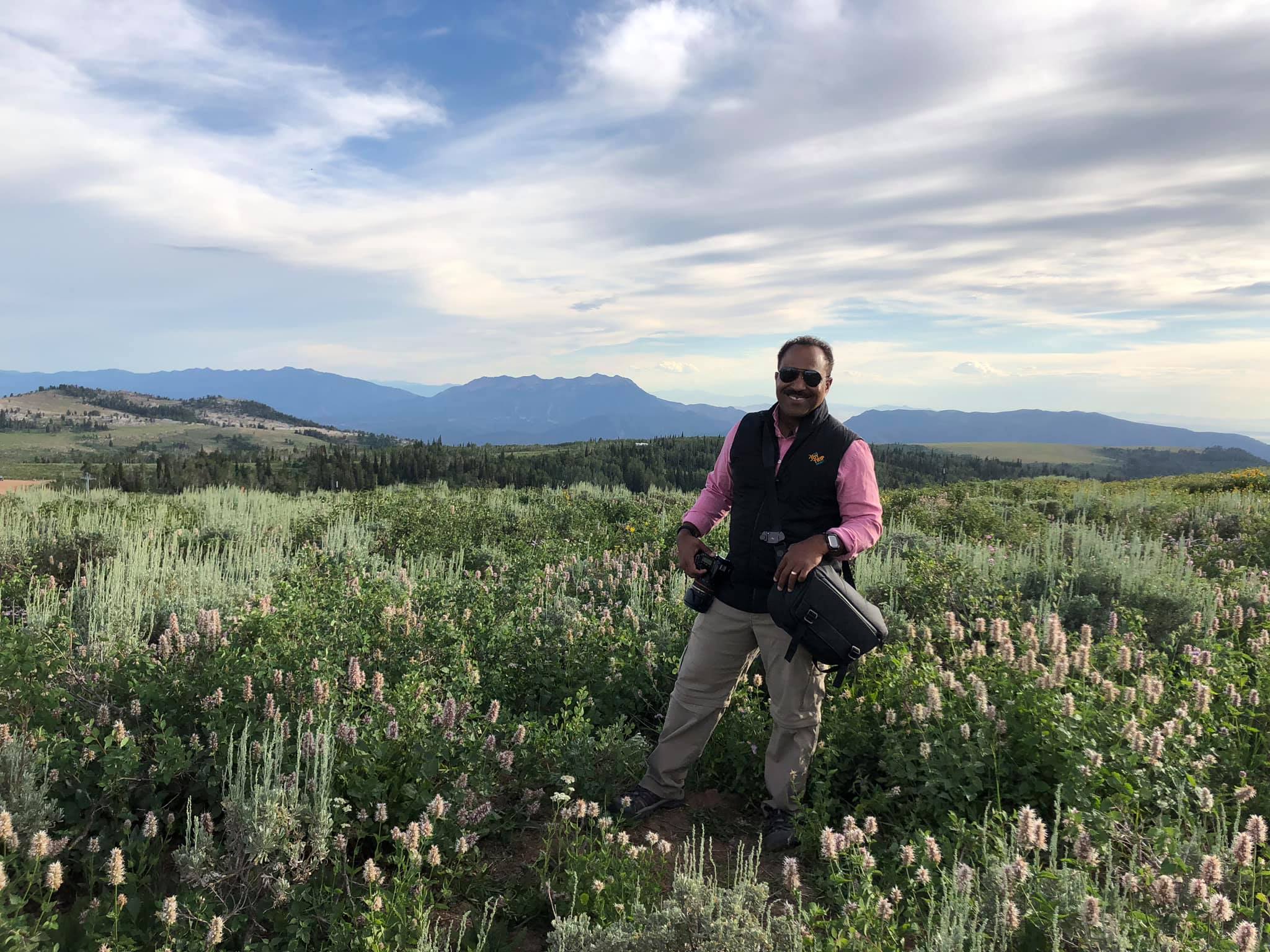 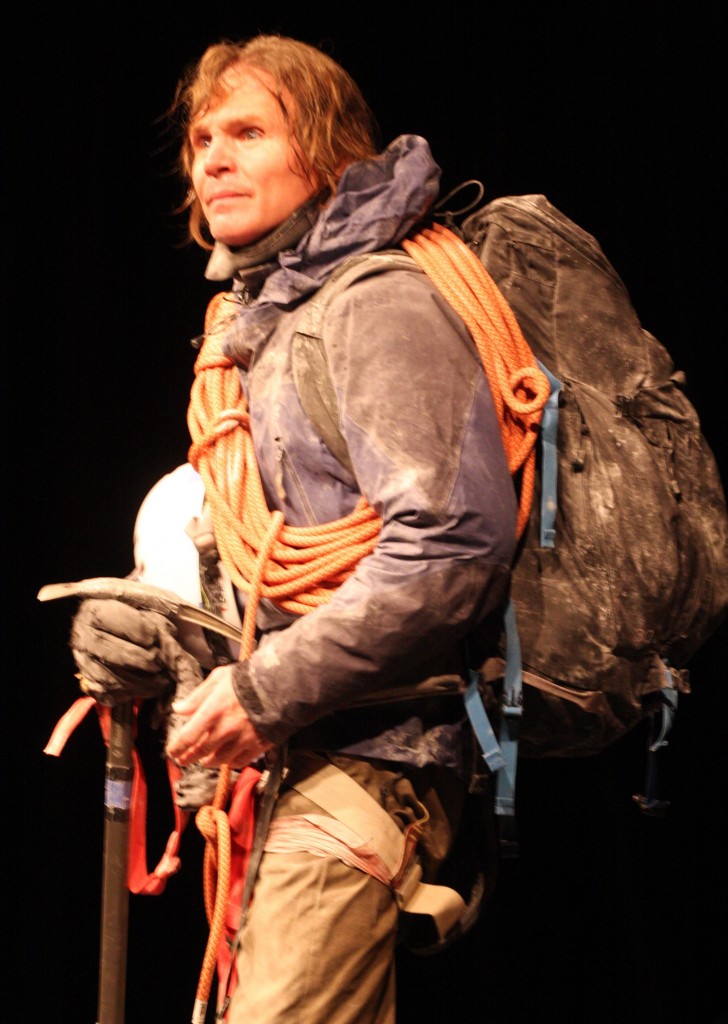 Millions of people around the world have read the bestselling book Three Cups of Tea. Written by David Oliver Relin and Greg Mortenson it’s the amazing true story of one man’s journey to turn a failed attempt to climb K2 into an international movement for peace. Working to build schools in the most remote regions of Afghanistan and Pakistan Greg Mortenson has inspired the production of a one-man play about his life starring Curtis Nielson. A Literature to Life production of The American Place Theater This stage adaptation of the popular book brings to life the spirit of exploration that delves to find the common threads of humanity that bind us all together. Three Cups of Tea is playing to captivated audiences across North America. This one-man show is a dramatic and heartwarming reenactment of the book. But Curtis Nielson’s portrayal of Greg Mortenson is a story in itself. In this interview recorded at the Banff Mountain Film Festival in Alberta, Canada Curtis tells us how his journey as actor has led him to discover many wonderful gifts on the stage of life.
2 Comments
Continue Reading
0 Likes
Share
Camping, Environmental Journalism, Film Review, Kids in Nature, Outdoor Recreation / 18.03.2011 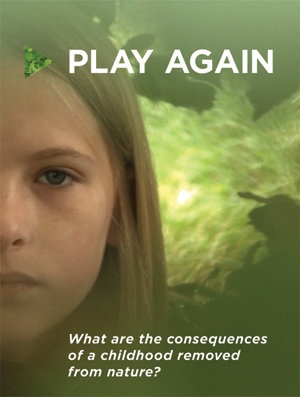 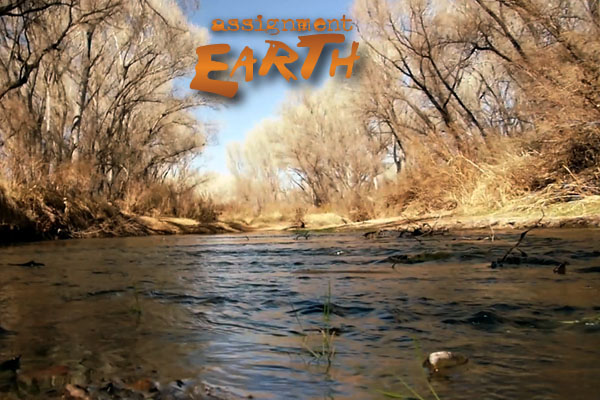 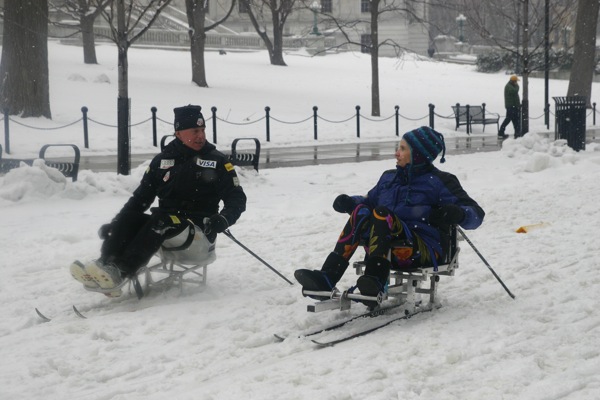 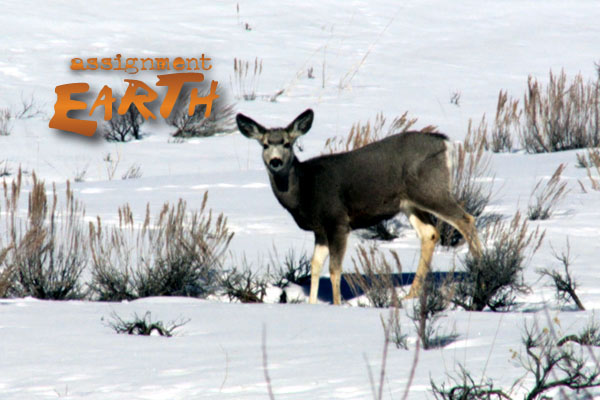 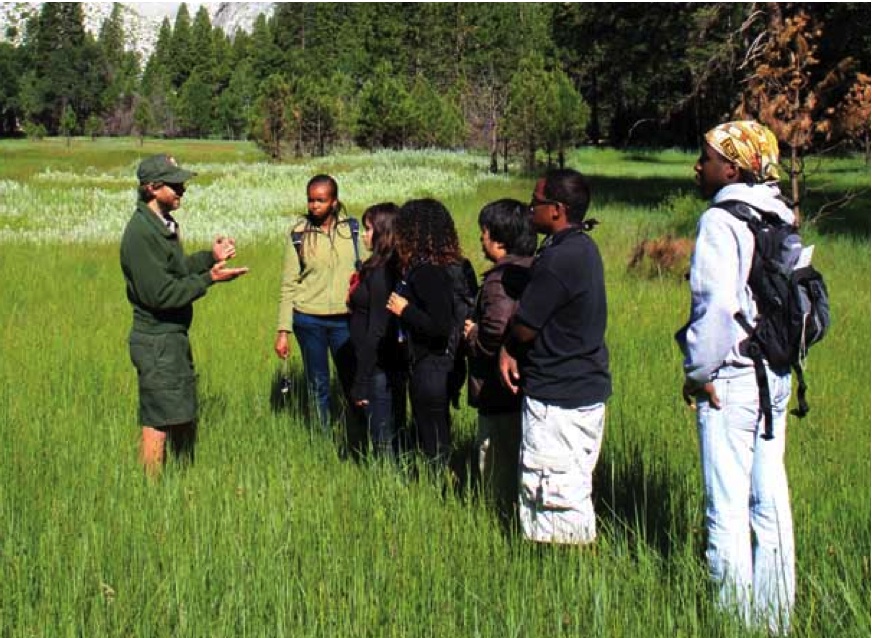 Protecting the environment for future generations is great idea. In fact it’s a notion so simple that you might wonder why it took a White House committee 10 months, 52 public listening sessions and a 116-page document to express what any lover of nature knows by heart. Unveiled in February by President Obama, America’s Great Outdoors report offers a comprehensive list of recommendations to preserve wilderness and recreation areas throughout the United States for decades if not centuries to come. It’s a thorough series of proposals that provide logical solutions that aim to engage more citizens in outdoor activities. But this plan, ironically devised by the most racially diverse administration in our nation’s history, seems to neglect an excellent opportunity to make the great outdoors more relevant to the fastest growing segment of the U.S. population: people of color.
4 Comments
Continue Reading
0 Likes
Share