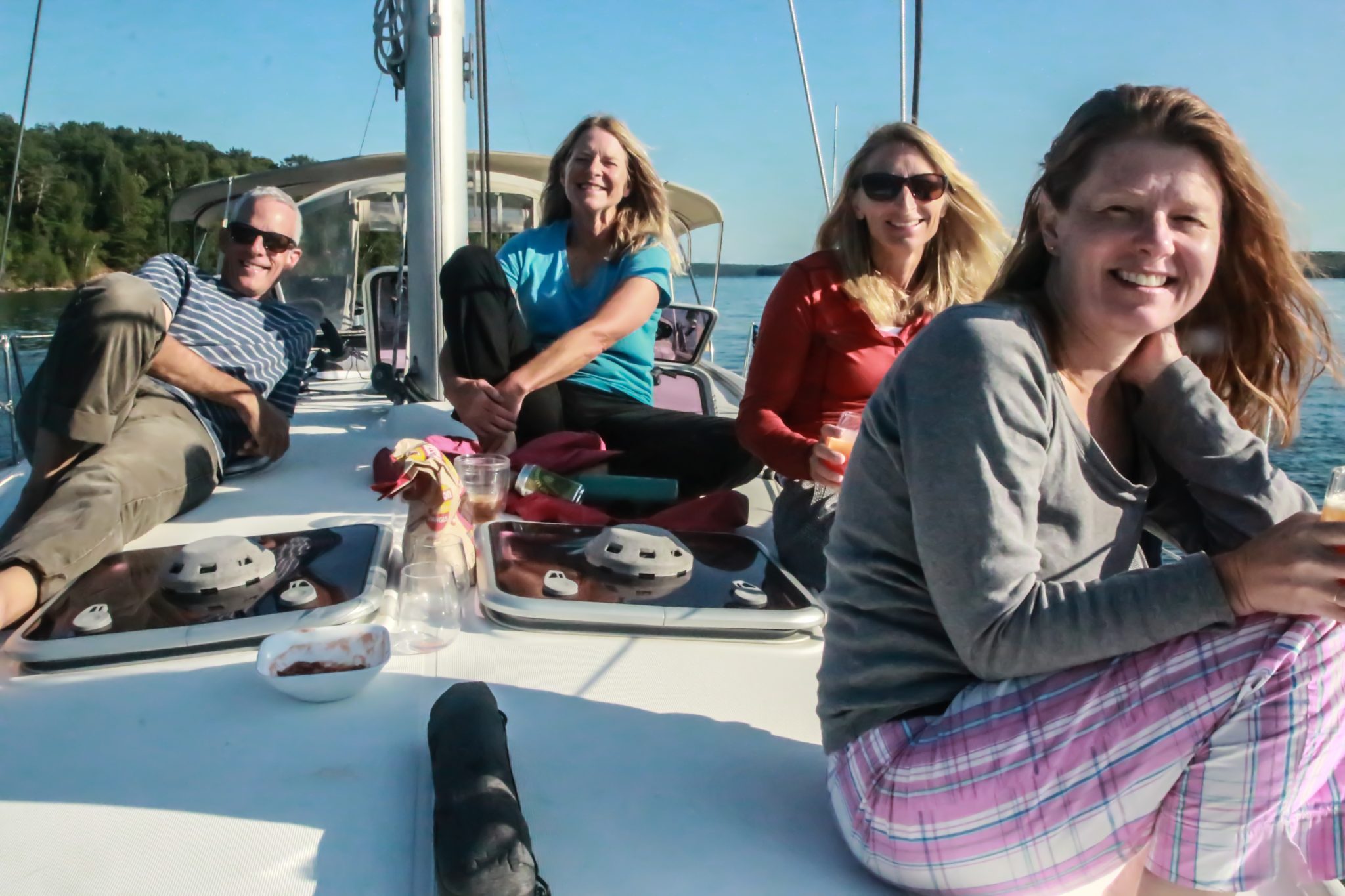 "Every mile is two in winter" George Hurbert ~ wise man of few words and a limited biography Photograph by James Edward Mills... 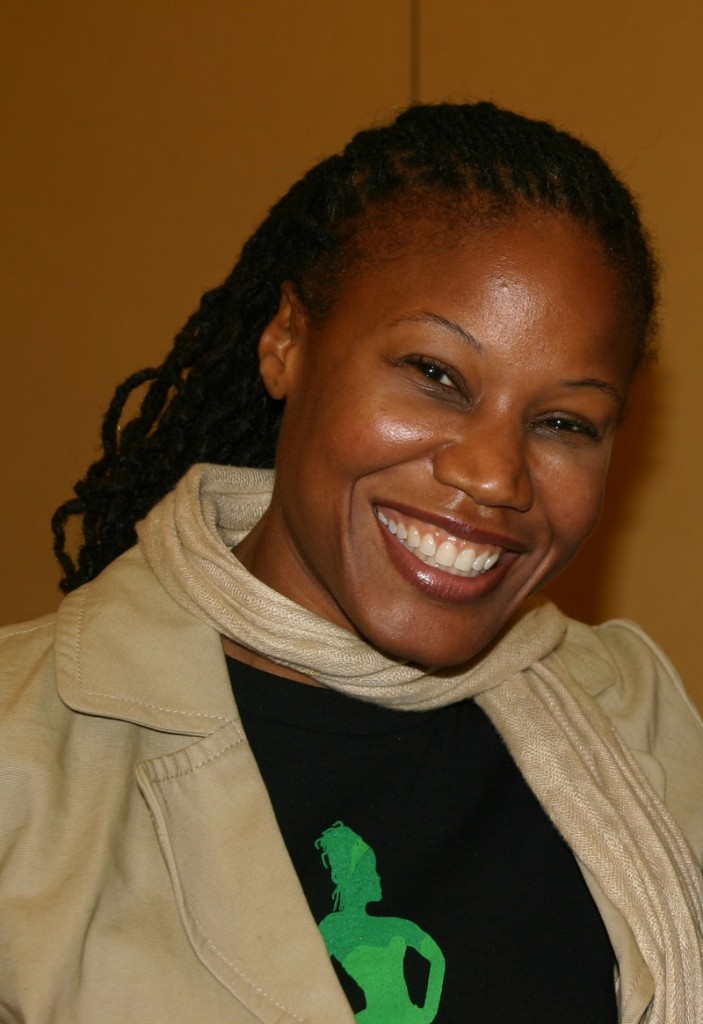