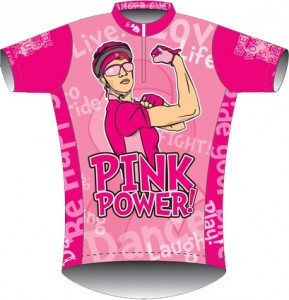 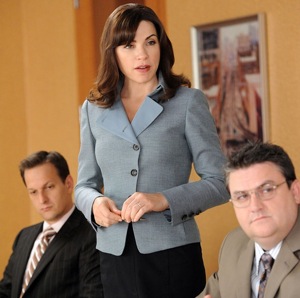 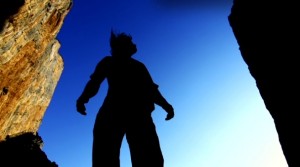 Filmmaker Chuck Fryberger makes climbing movies for climbers. His flicks are an intimate look at state of the art and he suffers no patience for those on the short end of the learning curve. “I’m going to make a film with Chris Sharma and I’m not going to explain who he is, because that just gets in the way of the story.” He said in a recent interview. So don’t expect a voiceover narration on the intricate details of big wall climbing or even bouldering. “I’m not at all worried about confusing non-climbers with my films,” Fryberger said. “If my mom sees this film and understands everything she sees then I’ve failed."
0 Comments
Continue Reading
0 Likes
Share
Adventure Activism, Adventure Media Review, Breaking News, Environmental Journalism, Manic Media Monday / 26.09.2011 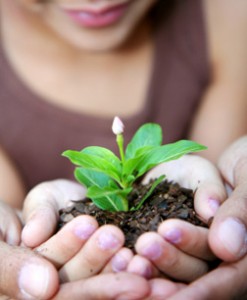