5Point Adventures from the heart – The Joy Trip Project

30 Apr 5Point Adventures from the heart – The Joy Trip Project 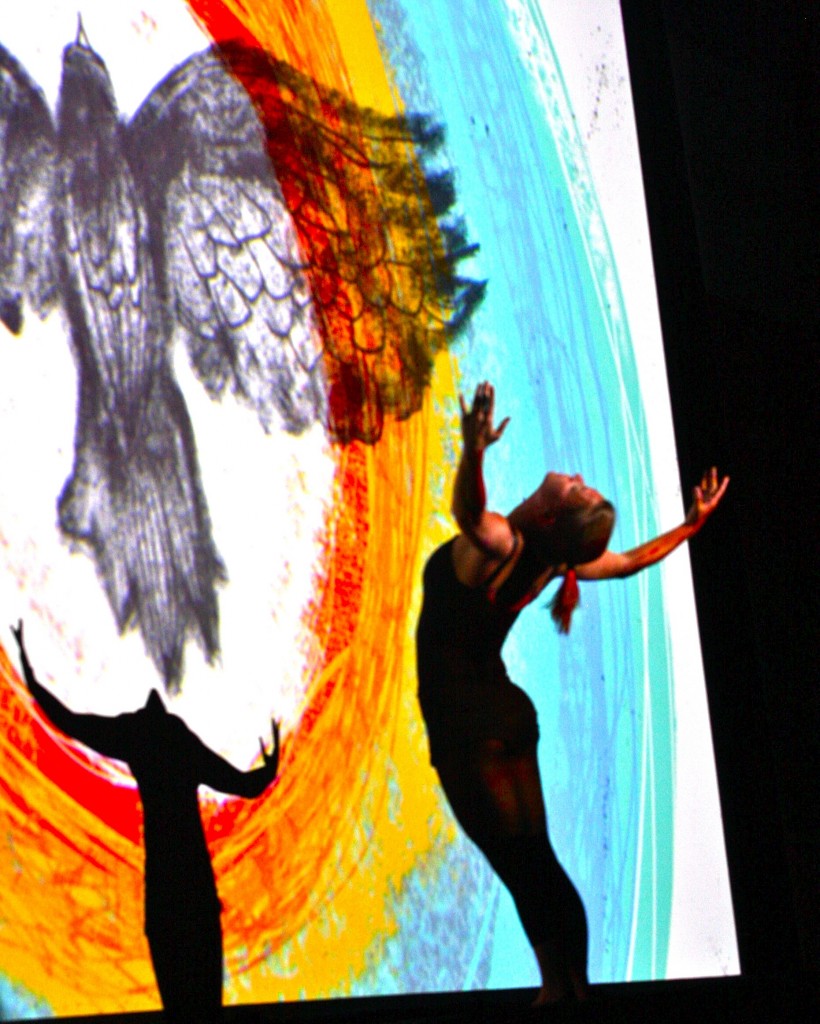 Overcoming adversity is a common theme among adventure films. To beat the odds and triumph in the face of certain doom is the universal thread that runs like a current through the exciting stories that captivate audiences year after year. And on the second night of programming at the 2012 5Point Film Festival a subtle variation on that theme makes a compelling swift to explore not just the circumstances of adventure but the unfathomable depths of the characters who experience it.

Each of the films presented on Friday demonstrates strength and determination that go well beyond the physical challenges of gravity, altitude, speed and temperature. Instead the stories illustrate the power of individuals to rise above their fears and insecurities to fulfill and in some case exceed their life’s ambition.
Canadian skier Josh Dueck makes a remarkable comeback after a devastating crash leaves him paralyzed in the film The Freedom Chair by Mike Douglas. Finding focus and purpose in the sport he loves Dueck also discovers his own capacity to excel and become a world champion sit-ski racer. The 5Point audience was treated to a first-time view of a new short film that details Dueck’s return freestyle skiing and a high speed acrobatic somersault.
In the second installment of the Wild Love series from Andy Maser, Emily Nuchols and Jenny Nichols we get another look into the complexities of romantic relationships. When artist and climber Renan Ozturk was severely injured in a skiing accident his girlfriend Amee Hinkley was there to provide the love and support he needed to recover. But their partnership is put to the test when Renan returns to climbing and faces a grueling ascent of the 6310 meter Himalayan Meru Shark’s Fin.
The Summitby Kyler Kelly is an animated short that ponders the strain between partners who disagree. Bound together by a single rope that suddenly breaks two climbers are made to face dire consequences of the decision to go their separate ways.
Even under the ideal circumstances explorers often have to make hard choices. In The Old Breed by Rufus Lusk and Freddie Wilkinson veteran climbers Mark Richey and Steve Swenson face the reality of their advancing years and question the wisdom of taking risks to achieve their goals.
Though typically not a subject at adventure film fests synchronized swimming is the focus of Aquadettes by Drea Copper and Zack Canepari. Elderly ladies in a retirement community challenge the limitations of aging and the onset of debilitating illness. Committed to maintaining their independence these bathing beauties resist complacency with unrestrained resolve.
Not to waste youth on the young filmmakers Skip Armstrong, Thatcher Bean and Anson Fogel document the search for meaning in adventure through the series opener Of Souls & Water: the Nomad. With the long view of a man many years his age kayaker Erik Boomer explores the open ocean, arctic ice and life on the streets to bravely face an uncertain future. In a live presentation with paddling partner Jon Turk Boomer detailed the challenges of completing the first circumnavigation of Canada’s Ellesmere Island by boat and on foot.
And finally Jeremy Collins returns to 5Point in the first of two stage productions featuring Salida dancer and Brick & Mortarmedia producer Jamie Keating accompanied by Kansas City cellist Megan Renee Ross. More Than Mountains is a poem illustrated by an animated video that explores the life one finds in the wild when leaving the city behind. Showing the most artistic side of adventure Collins’ film project brought the night’s theme full circle to show that as our bodies struggle against the elements the human experience is flavored as much by conflicts of the heart and mind.