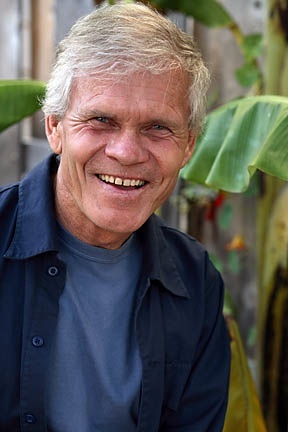 “Let your mind start a journey thru a strange new world. Leave all thoughts of the world you knew before. Let your soul take you where you long to be. Close your eyes let your spirit start to soar, and you'll live as you've never lived before.” Erich Fromm ~ German born American social philosopher and psychoanalyst (1900 –1980) Photograph by Chris Gibbs...