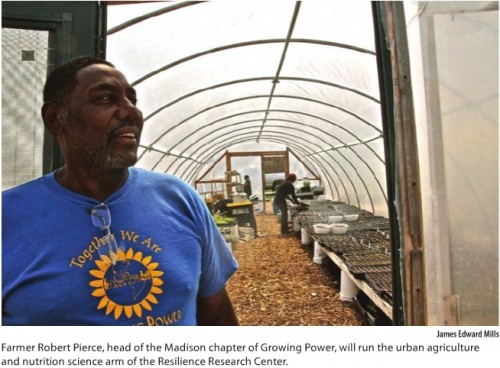 Teachers, students and parents gathered to celebrate the destruction of a school. Defunct for many years the building that once housed Badger Rock Middle School was finally demolished in late March to make way for a new vision of secondary education. A modern construct will stand its place to offer lessons in growing vegetables, healthy nutrition and living in a sustainable community.
0 Comments
Continue Reading
0 Likes
Share
Adventure Activism, Charitable Giving, philanthropy, Photography, The Give Review / 19.05.2011 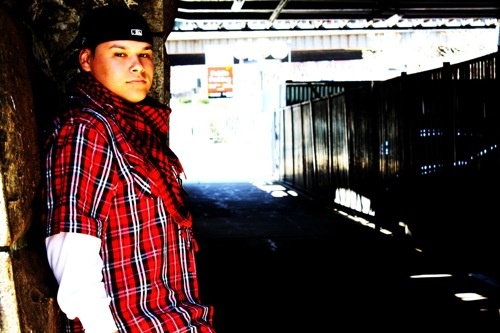 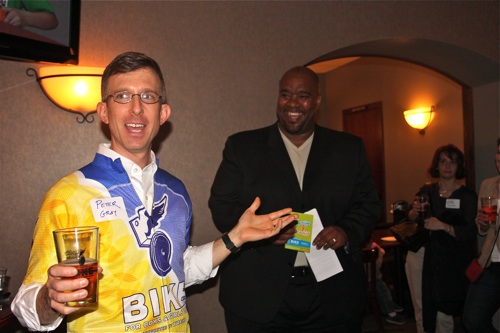 Presented by Trek Bicycle the event hosts riders of all abilities to spin their wheels for a good cause on July 16th. Pledging to peddle distances of 8, 25 or 50 miles participants plan to encourage friends and family to donate much needed cash to benefit kids in need throughout Dane County.
0 Comments
Continue Reading
0 Likes
Share
Banff, Bikes, Breaking News, Charitable Giving, Cycling, Outdoor Recreation, philanthropy, Television / 27.03.2011 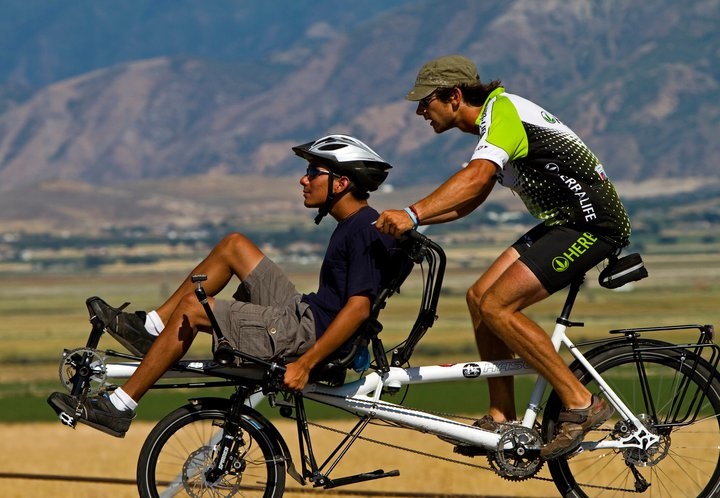 In a sequel to his original movie Take A Seat, adventure filmmaker Dominic Gill will release a new television series for Universal Sports on April 4th. Called Take A Seat: Sharing a ride across America, the project follows a bicycle journey from Los Angeles to New York City. In keeping with the theme of his first trip, Dom's riding a tandem bike and all along the way he s picking up people, random strangers to peddle with him. Before when he road 20,000 miles from Alaska to Argentina he d pick up just about anyone. But this time he ' s only bringing along people with a disability.
12 Comments
Continue Reading
0 Likes
Share
Africa, Charitable Giving, Climate Change, Environmental Journalism, Environmental Justice, Environmental Protection, Ethiopia, Manic Media Monday, philanthropy / 07.03.2011 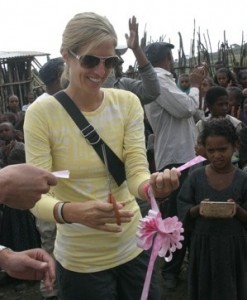 There’s hardly a storage of news to be had in our worldwide 24/7 media cycle. What’s remarkable is the sheer volume of information out there that tends to clog the pipe and make it difficult to find those articles that truly help to shape our thoughts. For those of us engaged in an active sustainable lifestyle there are several stories worth following this week that can both inspire and encourage our personal efforts to make the world a better place.
0 Comments
Continue Reading
0 Likes
Share
Africa, Breaking News, Charitable Giving, Ethiopia, philanthropy / 15.02.2011 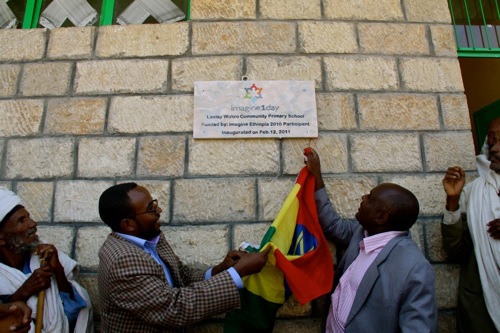