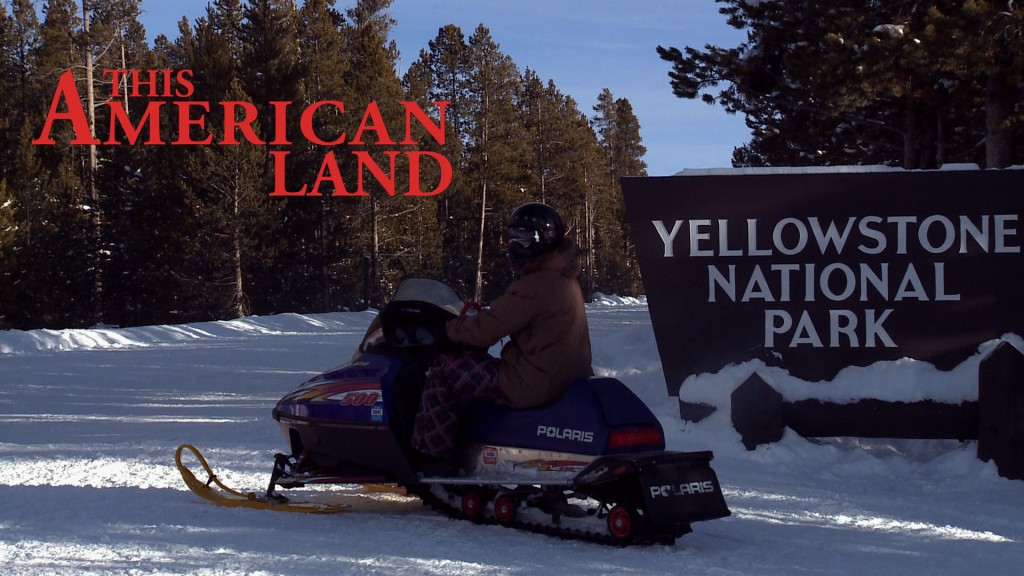 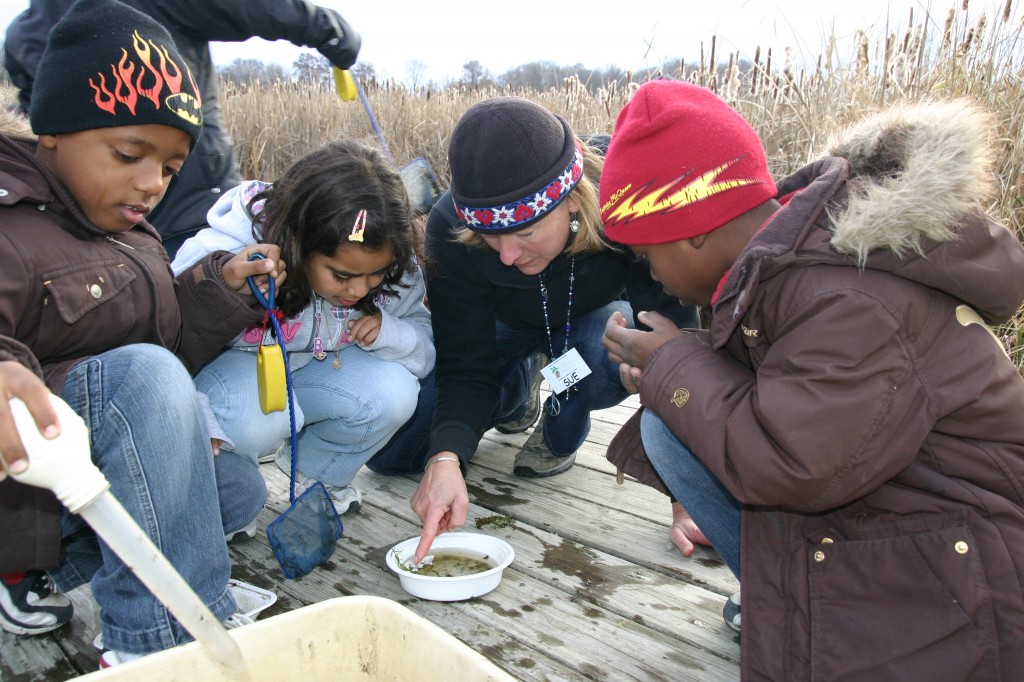 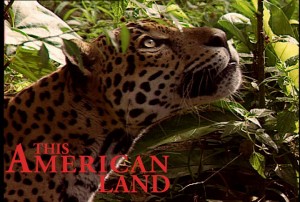 For more than a year now it’s been my pleasure to bring you the stories behind the selfless causes of people trying to make the world a better place. The mission of the Joy Trip Project is to explore the lives of those who blend their passion for adventure with their desire to work for the benefit of others or toward the preservation of life on our planet. In my own way I hope that I have contributed to the success of their causes by bringing them to your attention and encouraging you to participate. So in the spirit of that mission I’m pleased to announce a new Joy Trip Project initiative. On August 29, 2010 I will join a small group of climbers to ascend the summit of Mount Fuji in Japan. Organized by the non-profit Love Hope Strength this event aims to raise money and awareness for the fight against cancer. Fuji Rocks! is the lasted in a series of climbs that feature a base-camp live music concert along with a drive to register new bone marrow donors to the national database of those willing to help a leukemia patient in need of a bone marrow transplant. It is my plan that with your help over the next five months The Joy Trip Project will raise $6,000 to $10,000 for this cause and register at least 1,000 new donors.
4 Comments
Continue Reading
0 Likes
Share
Music, Podcast / 28.02.2010 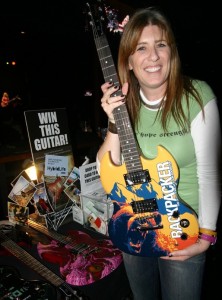 A couple of weeks ago I got an email from my friend Maitri. A friend of hers was in serious trouble and she wanted my help. "I’d seen her the day before and everything was fine. And she said, 'I think my husband has leukemia'." Maitri said. "And they’ve checked him into the UW cancer ward." Here in Madison the University of Wisconsin is home to one of top research facilities in the county the Carbone Cancer Center. With very little notice Maitri’s friend was immediately admitted to the affiliated community hospital. "I was most surprised with how quickly it happened and how urgently the medical profession had to respond," Maitri said. "Sunday I was at church with her. She went home after church. Her husband said 'I have some pain in my legs. I think I’ll go to the doctor tomorrow.' And she said 'Let’s give the nurse on call a quick phone call and just make sure this is fine.' The nurse said you need to go to the emergency room now. We went and they were ready to check him into the hospital that afternoon. So one minute fine, leg cramp, next minute checked into the UW Hospital ward." "With leukemia,"I said. "Correct," she said.
0 Comments
Continue Reading
0 Likes
Share