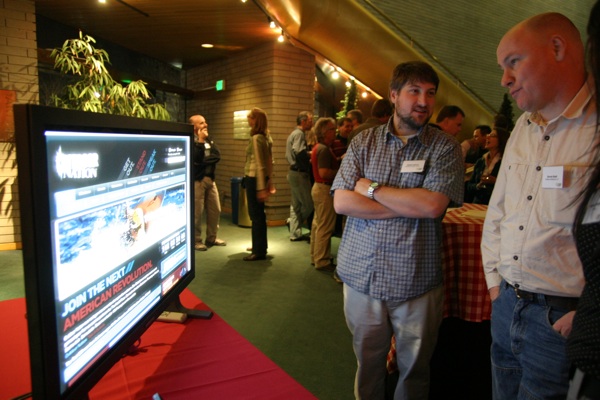 At the 2010 Outdoor Retailer Winter Market boosters of specialty products and services had a unique opportunity to participate in a conversation about the show, brands and events. Broadcast over the #ORWinter Twitter feed hosted and monitored by Channel Signal, even outdoor professionals who couldn’t attend the event were able to login and share the flow of information “From my perspective, it was great to be able to participate with OR, without being there,” said William Roth (@williamroth), social network coordinator of the National Outdoor Leadership School in Lander, Wyoming. “I liked seeing twitpics with new/conceptual products. I was able to learn about #guerillapanel and build my outdoor industry base of twitter users. It also made me realize just how much I need to be attending OR in the summer.” By simply including #ORWinter in their entries of 140 characters or less Twitter users shared photographs, videos and abbreviated links to blog web sites. Anyone on the planet with Internet access could see and follow the comment stream in real-time throughout the four-day event, including the on-snow demo. And on the show floor, exhibitors and key industry influencers were able to use the power of social media to generate excitement and drive traffic to their booths.
7 Comments
Continue Reading
0 Likes
Share
Banff, Film preview, Interview, Mountain Film, Podcast, Video / 01.02.2010 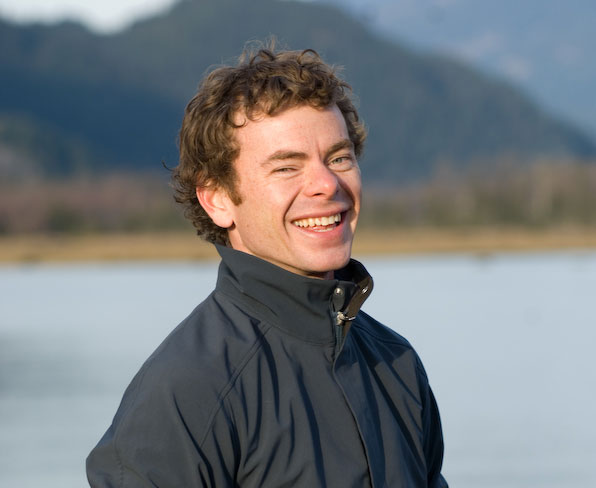 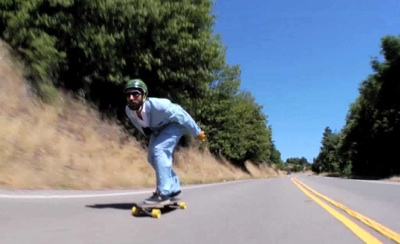 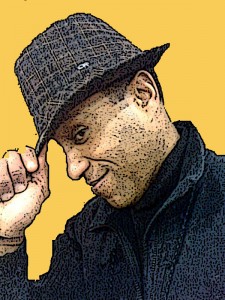 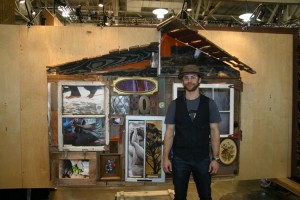 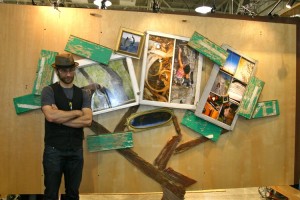 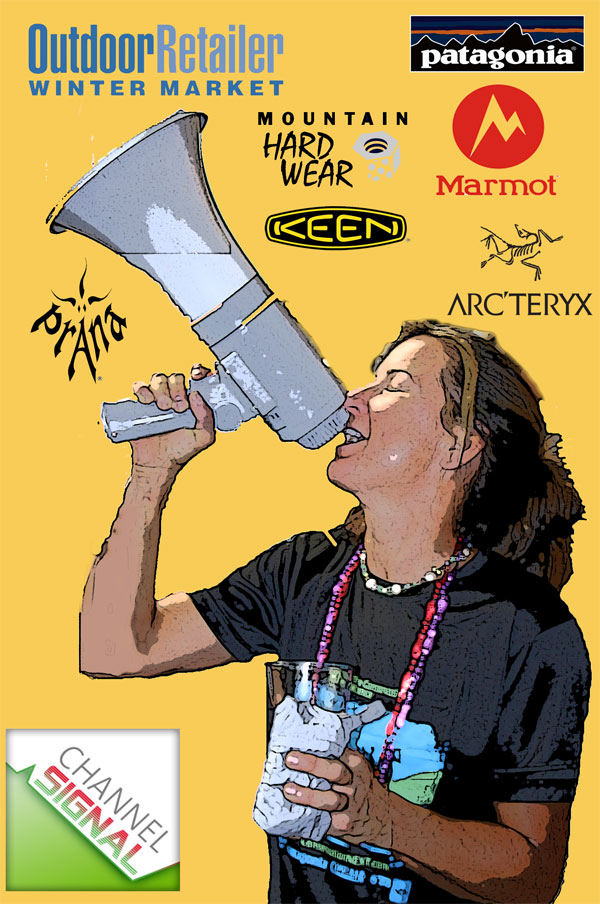 When it comes to social media we all have to make ourselves heard above the noise of the roaring crowd. As we head to Salt Lake City this week for the Outdoor Retailer Winter Market the social networks are all-a-Twitter (pun intended). Manufacturers and PR agents have been flooding the Internet with bits of information about their new brand offerings for weeks now. But unless we each step it up bit and start pushing up more substantive content the messages we send are just going to be drowned out in the clammer.
12 Comments
Continue Reading
0 Likes
Share