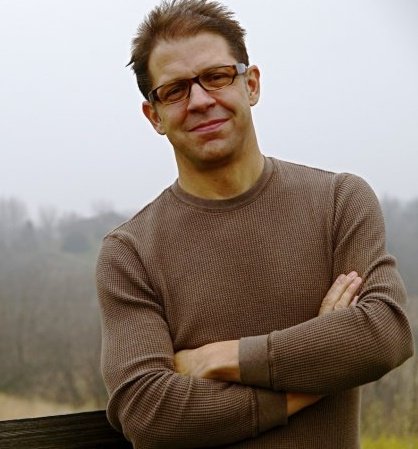 There’s a good chance that you’re one of those creative types. I’ll bet you’re the kind of person who derives a great deal of satisfaction from what you can make or do with your hands. You might play an instrument or you draw or maybe you like sing. And sometimes while you’re cooking I imagine you’ve been known to dance a little to the music on your CD player while you stir a pot of spaghetti sauce. And if don’t have one those jobs where paint, design clothes or build models, or even if you do in spare time you probably like to hike or climb or maybe mountain bike. All these are the many things we do express ourselves, how we perform to show the world who we really are. Knowing how to express yourself is an incredible gift and a talent Carr Hagerman learned to develop at early age.When he was 14 Carr started working as a street performer at the Minnesota Renaissance Festival. Using improvisational comedy and a host of characters he played off the energy of the crowds he entertained to create something special out of nothing but human interaction.
0 Comments
Continue Reading
0 Likes
Share
Outdoor Recreation, Podcast, Ultra Running / 05.10.2009 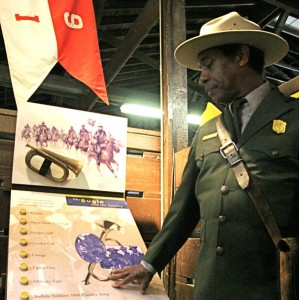 The Joy Trip Project is now as close as your iPhone. The new JTP App is available for download on iTunes. Get the latest podcast, blog updates, videos and photographs right in the palm of your hand. Check it out at: http://itunes.apple.com/WebObjects/MZStore.woa/wa/viewSoftware?id=327581344&mt=8&partnerId=30&siteID=ibjSM6AV2mI-cIK6NaMPJQv908N04uzRSg Please share your thoughts and suggestions on how we can improve this latest feature! info@joytripproject.com...

Ken Burns On The National Parks

For more than 30 years documentary filmmaker Ken Burns has revealed many of the great mysteries of our uniquely American culture. Like an archaeologist he uncovers layers of time to show us through his films the artifacts of our not so distant past that shed light on the course events that has brought us to where we are today. In his latest film, The National Parks: America’s Best which airs on PBS stations nationwide on September 27th Burns demonstrates that the preservation and protection of our wild and scenic...

The Ballad of Mount Gitchigumi – The Joy Trip Project 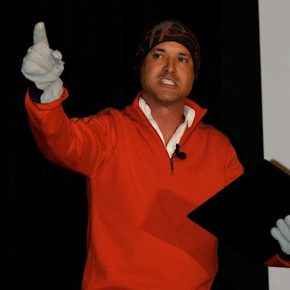 A lot of businesses are starting to explore their creative side. Expressions of art have begun to creep into the culture of many companies. In boardrooms and at seminars across America the stage is set for performing artists    like corporate poet Gordon Boudreau. “I write poems for whatever organization will invite me to do that,” Boudreau said. “And I use their raw materials the specifics of their culture to craft these very intimate specific poems that entertain and hopefully instruct a bit." Boudreau is one of several former street performers who are showing senior executives how to have fun in the world of business. Lead by Carr Hagerman, the group known as OnTend Creative Partners is developing new strategies to raise the chuckle quotient among their clients’ employees and customers.
24 Comments
Continue Reading
0 Likes
Share