Hope begins in the dark, the stubborn hope that if you just show up and try to do the right thing, the dawn will come. You wait and watch and work: you don’t give up.” Anne Lamott ~ author of several novels and works of non-fiction, and a progressive political activist (1954 - ) Photograph by Roger Nordstrom ... 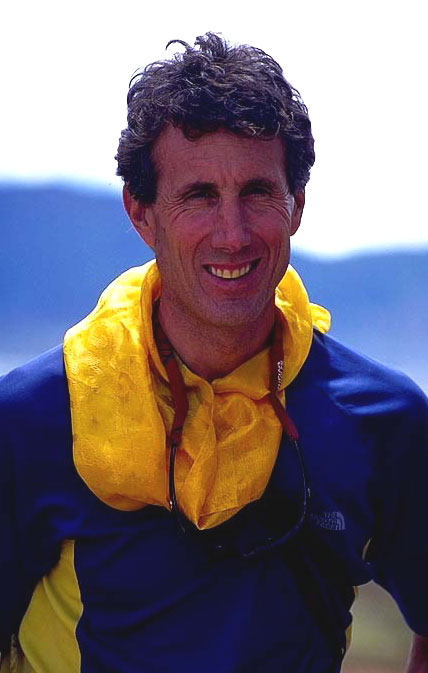 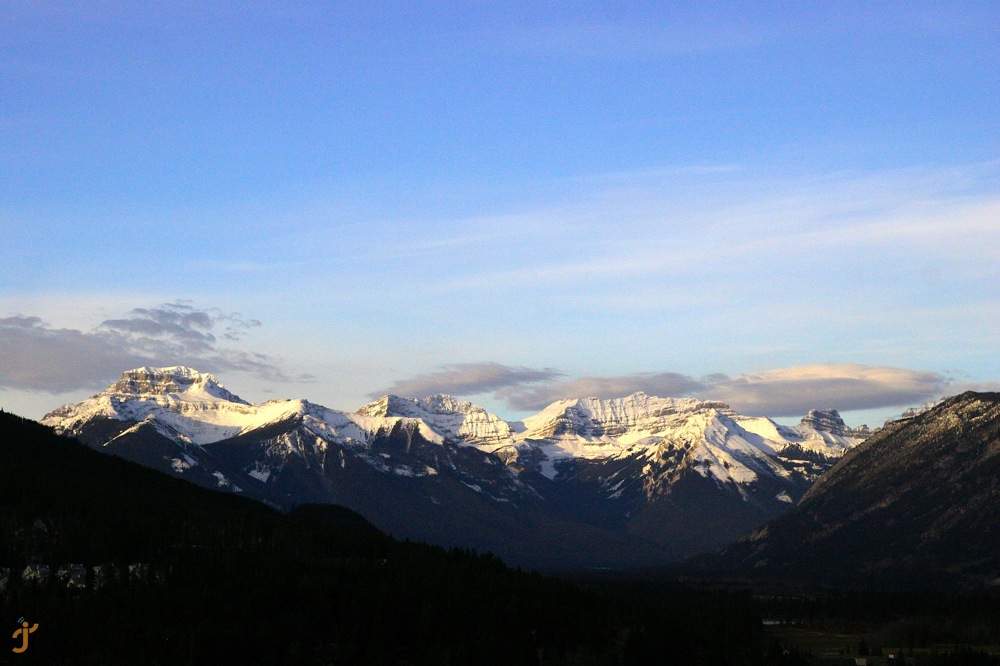