When one of the world’s best climbers notices you, you must be doing something right. As several young climbers waited for an autograph during a February fundraiser at the Stone Summit gym in Atlanta, Chris Sharma stood intrigued, watching 13-year-old Kai Lightner smoothly lap a 5.13.

Emily Taylor, Kai’s coach, recalls, “When we made the introductions, Chris asked Kai to climb with him.”
Kai is an exceptional young talent, with great potential. Despite a few disadvantages he has already gone far.
In March 2013, Kai sent Southern Smoke (5.14c) and Transworld Depravity (5.14a) in the Red River Gorge of Kentucky. On the same two-week road trip he also climbed Proper Soul (5.14a) in the New River Gorge, West Virginia. The climbs required a 330-mile drive with his mother from their home in Fayetteville, North Carolina. Kai showed facility and composure on real rock, even though he climbs outdoors maybe once a year.

With no crags near home and limited access to indoor training, Kai only climbs once a week: Every Wednesday after a full school day, his mother, Connie, shuttles him 75 miles to a 25-foot climbing wall in Morrisville. He has few peers to train with regularly. Once a month the two drive eight hours to Atlanta.

Still, he loves climbing and takes full advantage of every chance.
“He has the ambition to always go back for it, to reach the top. He never gives up,” Taylor says. “The kids I’ve coached are seldom so self-motivated. They’re easily distracted and don’t have the focus to do what’s necessary.”

Kai holds three consecutive titles in his age group in the Sport Climbing Series (SCS) National Championships, and hopes to win a fourth in July.

“I really want to do well at SCS this year so that I can represent the U.S. at the IFSC Youth World Championship in August,” he says. “My ultimate goal is to win the World Championship. I don’t know if I will, but I plan to train very hard to try.”
In climbing, Kai seems infinitely comfortable holding the most precarious positions. Even on steep overhangs he takes his time, moving slowly from one hold to the next. When he struggles with a hard section, he works it out with patience and persistence.

“He’s a bionic sloth!” Taylor says. “He’s the slowest-moving climber you’ve ever seen. He’ll just hang there and won’t move until he’s got it figured out. He on-sights everything, just very slowly.”

Backing Kai is his mother a single parent and professor of mathematics at Fayetteville State University. Connie drives, belays and runs her son through the drills Taylor prescribes, mainly to teach life skills.

She says, “My investment is in his learning to discipline himself, working hard at a goal, failing, learning how to rebound.”
Having achieved so much in relative isolation, Kai is all the more remarkable for the simple fact that he is an African-American, a rarity in climbing and outdoor recreation.

A high-energy kid with a thousand-watt smile, he’s smart, good in school, and very polite.

Q&A
How did you begin climbing?
In a climbing gym when I was seven. I met this guy named Shane Messer, who later on came to be my coach. And he put me on a 5.9 and it completely shut me down. I was in tears, crying with snot running down my nose. I was really upset and they made me leave. But I kept coming back trying to climb that climb. And when I did I wanted to climb everything else.

You’re climbing 5.14. But isn’t outdoor rock new for you?
I climb outside barely ever. If I climbed outside once a year that’s a lot for me. So the fact that my mother let me go back to back to the Red and the New meant a lot because my mother doesn’t like anything to do with nature, or bugs or rocks or trees or anything. But I love the rock formations. And when I get to the top of the wall and I look out at nature I love how beautiful it is. I also like climbing on rock because it’s a completely different feeling of achievement.

Your mom says your climbing is contingent on how well you’re doing in school. Apparently you’re an A student. What’s your favorite subject and what do you hope to be when you grow up?
I really like math, just like my mother. I’m good with numbers so I might like to be an accountant or maybe a lawyer because people say I’m good at convincing. I’d like to connect any profession I do with rock climbing. I love the sport and I’d like to make money doing something I love.

How do feel about climbing as an African-American?
Race doesn’t change your ability to climb. Don’t get me wrong. I am a very proud African-American climber. If African-Americans were exposed to the sport I believe more people would be into it. But with the sport being so expensive and in some ways exclusive there are not many opportunities in our community.

Do you think you have a role to play to expose the sport to more people of color?
Absolutely. I really hope that more African-American kids see me and know that it’s possible.

This story originally appeared in the September 2013 issue of Rock & Ice Magazine. 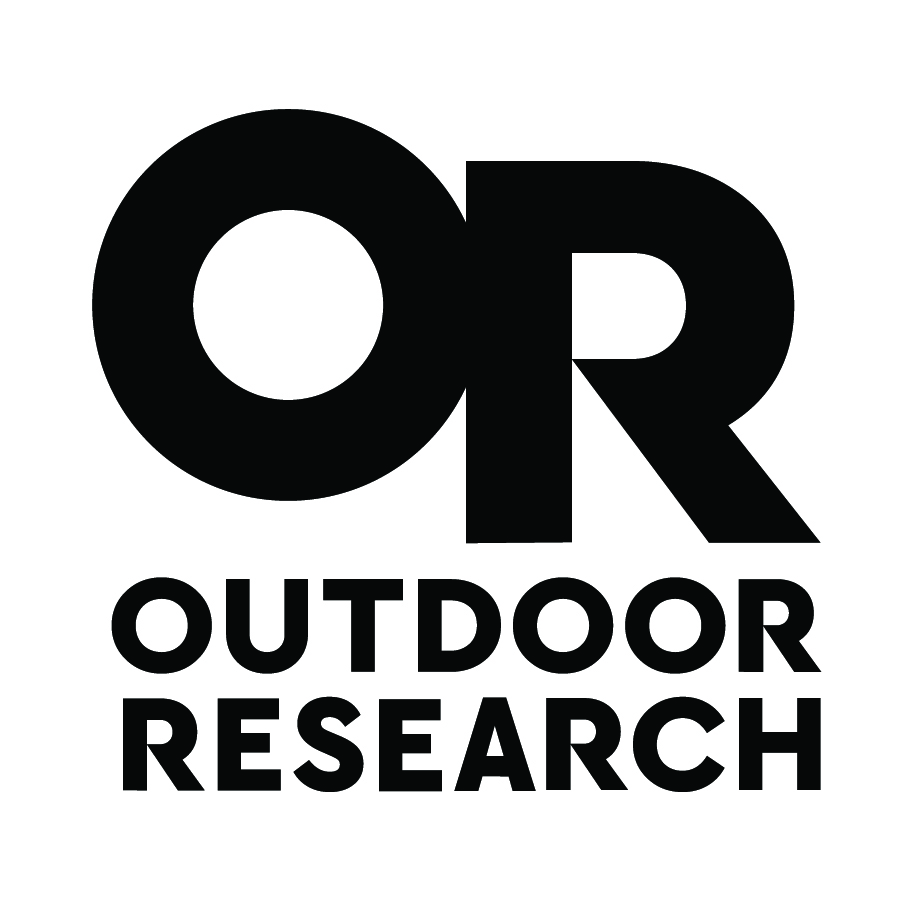