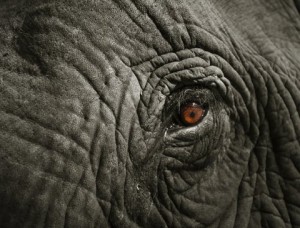 Music this week by the Conductive Alliance and Jason Shaw