Chris got his camera! – The Joy Trip Project

19 Mar Chris got his camera! – The Joy Trip Project 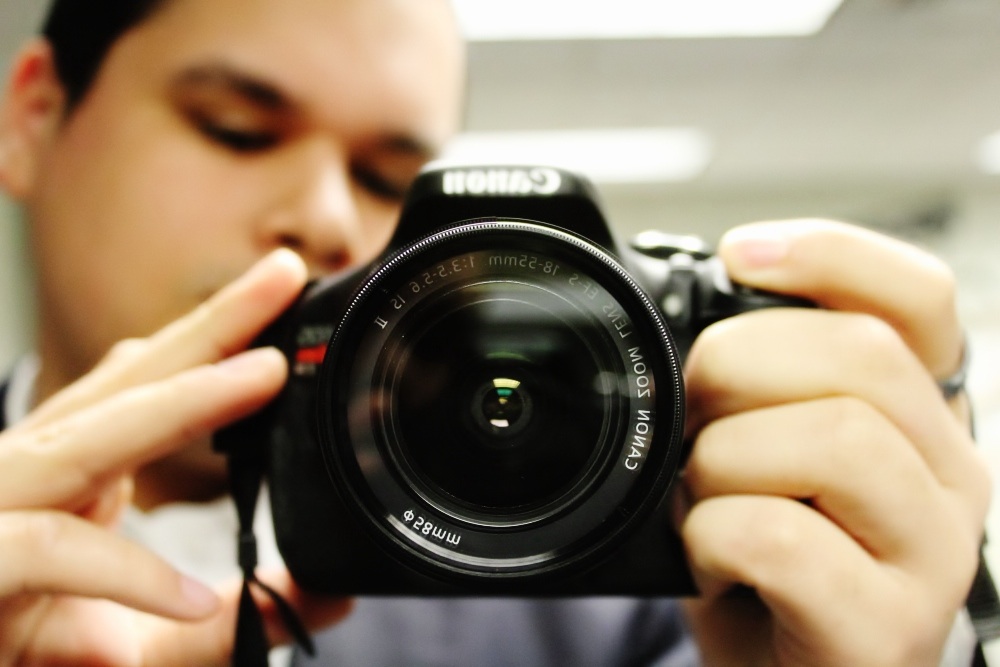 Almost a year ago a young man asked for my help. Christian Alvarado is an aspiring filmmaker, who dedicates his talents to taking pictures and creating videos that illustrate the importance of getting kids outdoors. But as any young person can appreciate the cost of purchasing the right camera equipment can be prohibitively expensive. So with the help of a few fans of the Joy Trip Project I put together a little campaign to raise some of the money he needed. And now I’m thrilled to say that a few weeks ago Chris got his camera!

About 25 JTP followers each donated $10 and I threw in another $100. Even though we didn’t pull together the full $1,300 he was looking for Chris says we provided the momentum he needed to turn his dream into reality.
“It really helped me out because it let me know that it was going to happen,” he said in a recent phone conversation. “It got me started knowing that there were people out there supporting me.”
To his credit Chris raised the rest of the money on his own working two jobs. He bought himself a Canon EOS Rebel T3i and two quality lens. Setting his sights on the goal he plugged away at it until he made it happen. And though many of us who have done the same would expect nothing less of him, it’s important to recognize how much a boost of encouragement and a little cash can mean to a young artist at the beginning of his career. That’s especially true for someone like Chris who wants nothing more than to inspire young people to make more of their lives as he has.
“That’s how it happened for me,” he said. “I want to reach out to them and help them get into leadership and into the outdoors and looking forward to achieve different things in the future.”
With his new camera Chris is working to create media for a growing audience of young outdoor enthusiasts. He’s now working part-time as the social media manager for the Natural Leaders Network, a non-profit organization created by Richard Louv author of “Last Child in the Woods”. Chris manages the group’s Facebook page and Twitter account as well as provide media coverage at several regional and national events. His goal now is to work with young people in his community to use modern technology to illustrate their lives and learn how to tell their own unique stories.
Personally I couldn’t be more proud of Chris and I am very pleased that this web site was able in a small way to help him achieve his objective.  That’s what the Joy Trip Project is all about.
Check out Chris’ first video production: