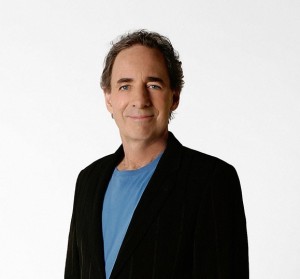 Mountain Film In Telluride adds a dose of comedy to this year’s list of special guests. Activist/funny man Harry Shearer will be among the presenters at the annual celebration of environmental conservation and conscientious living. Said in an email announcement over the weekend from festival organizers  Shear is ” best known for his voice work on “The Simpsons” (Mr. Burns, Smithers, Ned Flanders and many others) and as a member of the famous mock band Spinal Tap (which reunited in 2007 for a special performance at The Live Earth Concert), Harry is also a passionate activist who brings issues to light through comedy and satire.
Other new additions to the Moving Mountain Symposium this year include mountaintop removal opponent Maria Gunnoe, anti-plastic advocate David de Rothschild and National Geographic aerial photographer George Steinmetz. ~ JEM