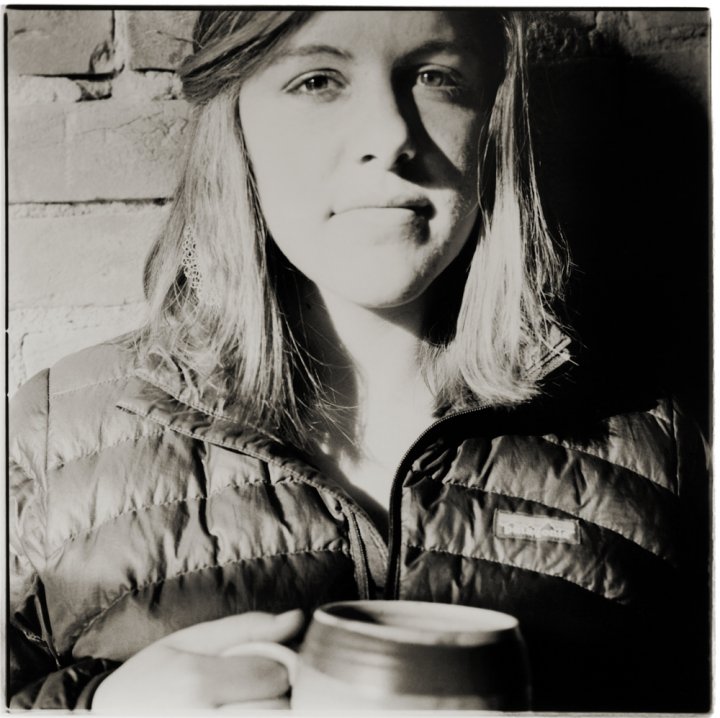 The 5Point Film Festival opens its fourth season this weekend in Carbondale Colorado. Organizers are sprucing up the mountain town to welcome movie buffs from across the country to share in the latest creations of aspiring filmmakers, stories and images that celebrate the active lifestyle.

The adventure media genre is on the raise with more films, music, art and literature to pick from than ever before. Available on YouTube, Vimeo, Facebook, production house web sites and even network television, these days fans of outdoor action flicks can easily get their adrenalin fix of inspiration. But what makes for a quality viewing experience isn’t necessarily the vehicle you choose to watch. With your ass creasing the couch cushions downloads off your laptop or iPad2 will never be as exciting as a gathering of friends and like-minded strangers who share your passion for the outdoors and pushing the limits of the human experience. When it comes to true adventure media it’s all about the venue.

In a town with only one stop sign, one hotel and a three room bed & breakfast for lodging Carbondale is creating an intimate viewing space to tap the core energy of adventure culture. And just as I’m heading out to catch the show I connected with 5Point program director Beda Calhoun to get the inside scoop on what makes this festival a truly unique experience.

JTP:
Tell me in your own words. What is the 5Point Film Festival?

Calhoun:
5point is an adventure outdoor gathering of the tribe where we are sharing stories of spirit and emotion of character and development of place. We don’t do cause-based films. Not because we don’t think they’re fantastic but more they have their place in our community and in the bigger outdoor industry community. So we’re excited to share a little bit more of the deeper side of what drives us to live a life adventure.

Calhoun:
Physically it’s that we only do one venue and we keep the energy really focused into one space. What we’re trying to do is pull out literally the cream de la cream of the films and pack everyone into one giant recreation center auditorium.
Sometimes it’s hard to find people at those big festivals because there are so many different venues. You’re trying to decide from this film and that film. And then you get bummed-out because everyone’s like “That film’s the best! How did you miss it?” It’s such an amazing thing because they get to share so many stories with so many people.

We also focus a lot more on what’s really important. We don’t try to get too cerebral, too environmental, too outdoorsy, too ski-porny, too red bully, too much of any of those things. We’re trying to attract someone who loves to be outside  or wants to be more inspired. It’s not hyper-focused just on mountains either. We can do surfing. It could be in Africa. It could be anywhere in the world. But the core values that we’re working on is development of place, development of character, really beautiful cinematography or a really connected stories.

JTP
There are a lot of exciting events going on through the weekend. Is there anything in particular your psyched about and don’t want people to miss?

Calhoun:
I’m going to kind of side step that questions tell you this way. One thing I think that’s unique about 5Point, and this year in particular and why I can’t decide about the things I don’t want people to miss, is that 5Point is really taking a role in producing some of the presentations and the films that we’re showing this year, which I think is a unique place for a festival to be in.

We have been collaborating with Jeremy Collins since day one for his “Wolf and the Medallion” piece. That actually started last summer at the OR Show. We just sat down and kind had some different ideas. Of course it was his story, but we came to him with certain ideas first that we wanted to see and he totally morphed it into his own thing.

The same thing goes for the film “G2 in Winter”. We completely made that film happen. We brought the filmmaker, the scriptwriter, everyone together, the fundraising. We had a fundraiser to build money for this film to happen which will premiere at 5Point. We feel so connected with a lot of these stories. 5Point really gave people an opportunity and we really sparked them making it happen.

JTP:
How unusual is it for a film festival to became directly involved in the production of the films it shows?

Calhoun:
It’s interesting because our whole thing is all about inspiring our community and getting our audience excited. We want to help make this film happen. What can we do? We can get un-PC and maybe it’s weird for a festival to raise money for films. But when we feel so connected and realize that wow we don’t have a mountaineering story, a really powerful mountaineering story at the last three festivals. That’s something that we want to share. We see the opportunity in the dispatches from climbing trips. We know that it’s not going to happen unless we help. So let’s jump in and let’s get them to produce this film.

JTP:
Let’s talk briefly about the future. Tell me a little about the 5Point Dream Project. What does that program mean to the next generation of adventure filmmakers?

Calhoun:
It literally is one of the coolest things I think I have ever been a part of. We had 24 applicants. This is the first year we did it. Putting together any festival is logistically crazy so of course we like to every year add on new projects. And this took a lot of tender loving care. These three kids got $2500 each to actualize their dreams. We did not ask the applicants for their GPA’s or their SAT scores. It was all about sharing with us their passion. We had an essay question related to our mission statement and then a multi-media project where they really got a chance to tell us what they like to do, what their biggest goal in the world is.

This one kid is going Uganda and going kayaking and doing malaria education. This other amazingly sweet girl is into soccer and speaking Spanish so we’re helping her go to Costa Rica for a month to go to teach local kids to play soccer and to hang out with them and learn better Spanish. This other kid is the only applicant with his project is working with other kids at this school. He’s like “I’ve had the opportunity to be outside. My parents are outdoorsy. I’ve lived in Colorado forever, but none of the other kids in my school are doing it.”

He pretty much wanted to found a wilderness program in his high school. So we gave him $2500 to lead a hut trip to go on trip with any of the kids in his high school. All we did is create a spark and raise some money and now all of the sudden these kids are sharing their passion with so many people around the world. That’s what the 5Point lifestyle is. It’s figuring out what you love and going for it. And we want to make that opportunity financially and more emotionally possible. We want to support them in living the lifestyle we all get to enjoy.