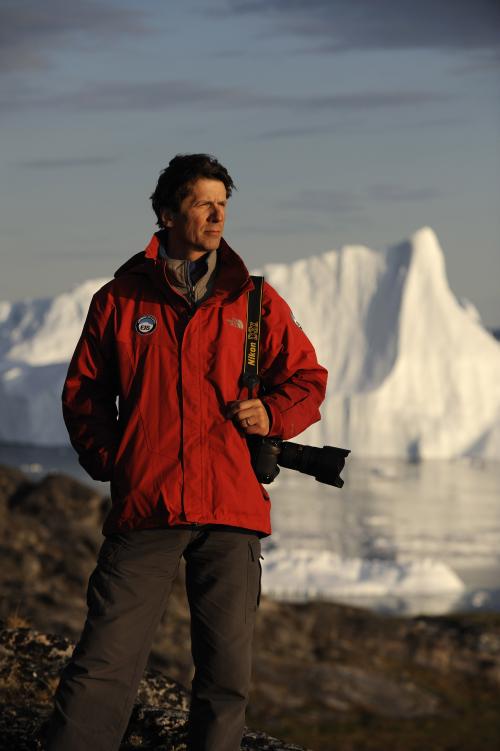 Any photographer will tell you, seeing is believing. But when it comes to climate change, a long slow process that occurs over time, its difficult to capture a single image that demonstrates the sheer magnitude of this global crisis. Even though the most obvious and apparent result of our warming planet is the recession of glacial ice, in some of the most remote places in the world it’s hard to truly show how relatively quickly and dramatically that ice is melting. So photographer James Balog came up with a plan to record the progress of climate change by taking a series of pictures from specific locations near glaciers over the course of several months.
“We have time-lapse cameras installed permanently at these various glaciers in Greenland, Iceland, Montana, Alaska and soon to be around Mount Everest,” Balog said. “And these cameras shoot every half hour around the clock as long as it’s daylight and they’re looking down on these glaciers that are changing and we make this visual record of the landscape in flux.”
Called the Extreme Ice Survey these images around the world shot on tripods show the cascade of glacial ice as it forms and then melts. The passage of time is quickly sped up to show the pace of change and its apparent progress.
“These cameras shoot all year long and we sometimes don’t get back for a year or more to download the images,” Balog said. “But once we get the pictures we run them through video post production and turn them into a film clip showing the landscape as it changed over that previous period of time.
In these film clips glacial ice melts at a rate consistent with the human perception of time. Weeks and then months literally pass in the blink of an eye. As Balog’s cameras watch around the clock his images are making an enduring record of melting glaciers that are amazing and a bit frightening to behold. The images that James Balog and his team continue to capture through the Extreme Ice Survey offer compelling proof of receding glaciers around world. This evidence on a global scale is clear to see and even the most skeptical deniers of climate change may come to believe. 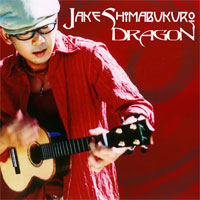 Special thanks to The Outdoor Retailer Winter Market