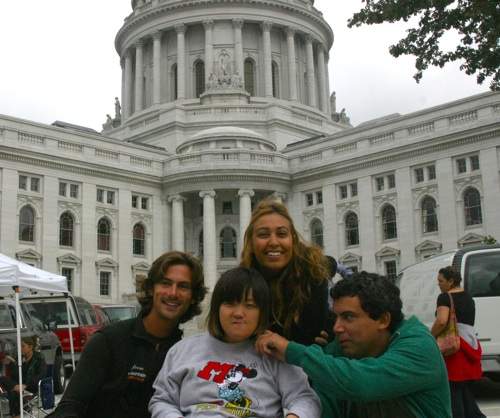 I’m packing my bags and taking this show on the road. And you’re wondering, so what’s new? James you travel all the time. That’s right. I do. The Joy Trip Project is all about venturing out into the wide world and finding those stories about people who are doing what they can to make a difference, to make the world a better place. But this time, it’s just a bit different. This time, I’m going to Africa.
You’ll find out why exactly I’m going intercontinental in an upcoming edition. So stay tuned. But yesterday, and I mean while I’m sorting my socks and underwear I get a text message from my friend adventure filmmaker and a true Joy Tripper Dominic Gill. You’ve met him on the show before. Dom’s from the United Kingdom, the UK. He’s riding his bike across the country from LA to New York on a trip he calls The Dom & Ernie Project. And on my iPhone it says: James we just crossed into Wisconsin. We’ll be in Madison tonight.
Believe it or not, I dropped everything. Cleared my schedule and made plans, because Dom and I just had to visit. And for you my loyal listeners I just had to bring you his story. Because Dom’s not just riding across the country, that’s been done to death. Just like before in the last story he’s riding a tandem bicycle and all along the way he’s picking up people, random strangers to come along on the ride. Before when he road 20,000 miles from Alaska to Argentina he’d pick up just about anyone. But this time he’s only bringing along people with a disability.
“We had Ryan with traumatic brain injury. Then we had Carlos who is visually impaired. The after that we had two brothers, Warren and Chad Woodbury who had muscular dystrophy,” Dominic said. “And then 59-year-old Kelly Lane who has Parkinson’s disease, he jumped on. And then he switched out with Rachel who has Cerebral Palsy and she’s just cycled 250-miles from Minneapolis where she lives to here.”
These are people with profound disabilities, people who under normal circumstances would never have the opportunity to take part in such an amazing adventure. And yet thanks to the Dom & Ernie Project Dominic and his crew Alonzo and Nadia, these disabled cyclists are getting out and experiencing the world. They’re traveling hundreds of miles in a way they may have never dreamed of before.

Listen to the first Dominic Gill interview on the Joy Trip Project: Take A Seat

Music by Chad Farran and The Ahn Trio 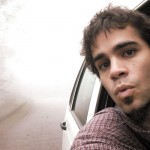 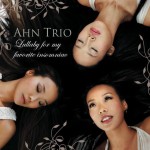 The Joy Trip Project is bought to you thanks to  sponsors  Patagonia, Osprey, Clik Elite and Mountain Hardwear. Their generous support makes this latest series of stories possible. Support us by supporting them