02 Nov Somebody Nobody Sent – The Joy Trip Project

Posted at 13:34h in Commentary by James Edward Mills 4 Comments 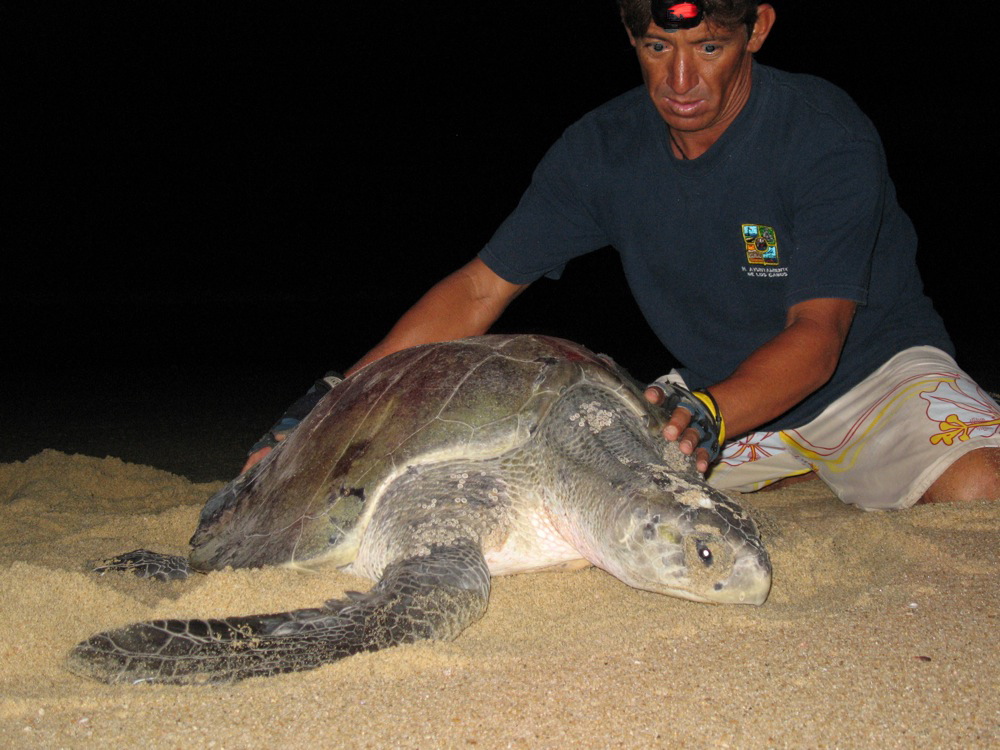 In the world of social media I have no fans, only friends. I’m very fortunate that a few hundred people follow my work on the Joy Trip Project. Most are strangers, but that’s only because we haven’t met yet. Everyone is a friend.
So when Joel Knutson messaged me by Facebook I was more than happy to meet him for coffee. My work would suffocate in a vacuum of isolation. Conversations with even the most causal acquaintance can often lead to profound revelations. This was no exception.
I walked around the corner from my house to one of my many satellite offices. For the price of a regular French roast, I tapped into free wireless Internet and a widow table nearest an empty power socket.  The JTP was open for business.
As Joel walked in I recognized him immediately from his profile picture. But I would have known him anywhere. He had the look of our tribe. Dressed for a camping trip in the middle of week his chain, sported all my favorite Mountain Hardwear bottle openers. We only just met and just like that we were friends.
We chatted amiably for more than 45 minutes. An 11:30 conference call in the near future kept me glancing at my watch, but I gave him my full attention. Joel is an attorney, a smart guy like most of us trying to figure out what he’s supposed to do with his life. In the meantime he’s working at a local gear shop, living the active life and trying to make a difference in the world. On the side he’s working on a project in Baja California to save the habitat of an endangered species of sea turtle. 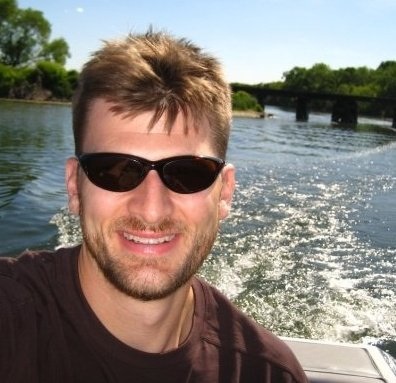 Joel also has in the works at non-profit called Conservation Gear. His ideas is to match new and used equipment from outdoor companies with community-based conservation and humanitarian programs worldwide. He hopes to target smaller “boots on the ground” organizations that can benefit for high quality equipment and training.
Like anyone working for the benefit of others Joel is trying to raise money and resources to do the work that’s important to him and not go broke in the process. So he’s reaching out to sponsors, major companies you’ve likely heard of, who might be able to throw some cash or gear his way to get the job done. But typical to those in pursuit of selfless ambitions he’s meeting with more than a few obstacles. Chief among them is that nobody knows who he is.
“I think people are used to dealing with people they know or someone else knows and that’s who gets the support,” he said, a little frustrated. “It’s like what Daley said ‘Don’t send me nobody somebody didn’t send’.”
Richard J. Daley was the Democratic boss of Chicago politics for 21 years. Serving as mayor through the 60s Daley had a reputation for nepotism that thinly skirted the line of corruption. Paying out personal favors to friends and friends of friends he seldom took any political action that didn’t reward or obligate somebody within his immediate sphere of influence. If somebody didn’t send you, you were nobody.
It wouldn’t be fair or even remotely accurate to suggest that the outdoor recreation industry is anything like Chicago politics. Far from it. Outdoor companies are incredibly generous when it comes to helping philanthropic causes or aspiring athletes achieve their goals. But most require some degree of familiarity before making a commitment.
One of the goals of the Joy Trip Project is to tell the stories behind not only these causes and athletes but also artist, photographers, filmmakers, anyone with a message. I often show up at an event or make a phone call or drop an email out of the blue asking questions, trying to get the inside scoop. As a freelance journalist I’m not always affiliated with a news organization on a special assignment. I’m just a guy trying to tell a story. More often than not, like Joel,  I’m somebody nobody sent.
Personally I enjoy the challenge of producing compelling stories free of subjective bias. It’s usually those stories that are painfully obscure or those someone doesn’t want told that are the most interesting. In the coming weeks, the Joy Trip Project will be bring you several stories along the common themes of adventure, conservation, philanthropy and sustainability. Many will come from reporting this week at the Banff Mountain Film Festival.
Nobody’s sending me. But thanks the generous support of sponsors REI and Patagonia I have some flexibility when it comes to where I go and what stories I choose pursue. Special thanks go to the New Belgium Brewing Company who has agreed to pick up a portion of my travel expenses to Canada.
Keep following the feed for photographs, maybe some video and new stories over the next few days and into the weekend. PLEASE share your thoughts and comment on the items you find interesting. You can support the Joy Trip Project by contributing your own stories, your suggestions and your criticisms. But most of all don’t forget to tell your friends. Until next time, take care.
JEM