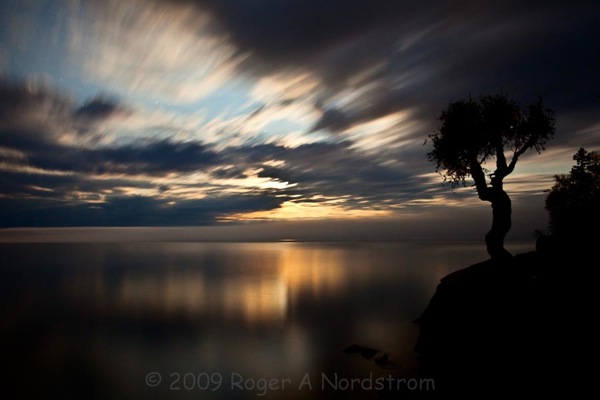 “Confront the dark parts of yourself, and work to banish them with illumination and forgiveness. Your willingness to wrestle with your demons will cause your angels to sing. Use the pain as fuel, as a reminder of your strength.”

August Wilson ~  American playwright. His literary legacy is the ten play series, The Pittsburgh Cycle, for which he received two Pulitzer Prizes for Drama. Each is set in a different decade, depicting the comic and tragic aspects of the African-American experience in the twentieth century. (1945 – October 2, 2005)
Photograph by Roger Nordstrom