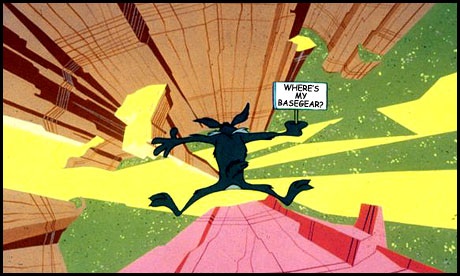 Steph Davis is a frequent flier who regularly travels with a parachute. Accustomed to packing it as a carry-on it’s only when flying coach that  this professional skydiver and BASE jumper checks her chute and the rest of her gear as luggage. But the next time Davis flies the indifferent skies she’ll likely think twice about trusting an airline with her professional cargo. On a recent flight from Zurich to Washington/Dulles though she landed safely, her parachute did not. United Airlines lost her bag.
While other travelers most often pack only a change of clothes and a few toiletries, Davis found herself without the equipment she uses to make her livelihood. Containing a custom-made wing suit for aerobatic flight and a parachute sporting her sponsor’s logo, the lost bag is worth more than $12,000. After  more than a week without her equipment the only restitution United is prepared to offer is a $250 travel voucher and the promise of an expedited search. In the mean-time Davis is grounded. 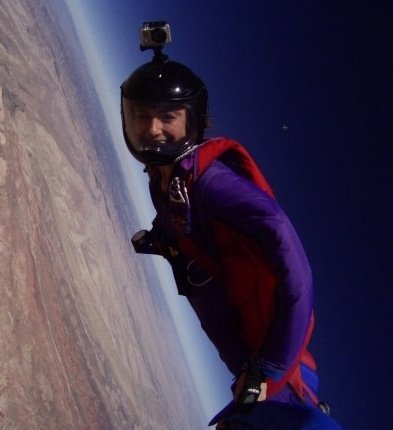 As travelers on most airlines are now required to pay fees starting at $25 for checked baggage it begs the question of whether or not these fliers have a commensurate increased expectation of service and security. A letter sent to all airlines by the Department of Transportation on October 9th asks the carriers to review their policies related to the reimbursement of passengers’ expenses as they pertain to lost, damaged or delayed baggage. The letter further asks that all airlines be prepared to compensate travelers up $3,300 for verifiable expenses.

It’s possible the DOT has taken renewed interest in airline luggage handling in the light of a case earlier this year when United Airlines badly damaged the guitar of singer songwriter David Carroll.

After weeks of wrangling United ultimately denied Carroll’s claim for restitution taking no responsibility for the broken instrument. Plying the tools of his trade the musician did the only thing he could do, he wrote a song and video that posted on YouTube. To date the tune United Breaks Guitars has received more than 5 million downloads. Under the embarrassing pressure of social media United caved and paid Carroll for his busted guitar.
Throughout the morning the Twitterverse has been blazing with comments in support of Davis. Many have threatened to boycott United Airlines until her base gear is replaced. Do you have a United Airlines horror story of lost luggage? Drop us a note at the Joy Trip Project: info@joytripproject.com. We’d love to hear it.