Posted at 07:55h in Outdoor Recreation, Quote of the day, Triathlon by James Edward Mills 0 Comments 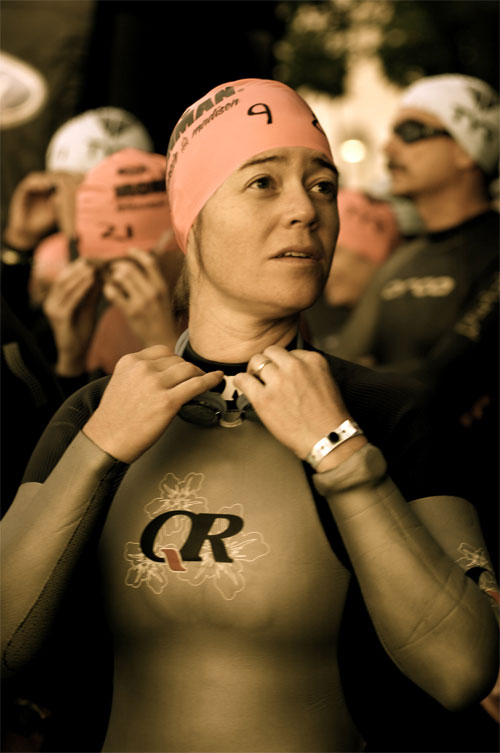 “Courage is the art of being the only one who knows you’re scared to death.”