Be Unconventional – The Joy Trip Project 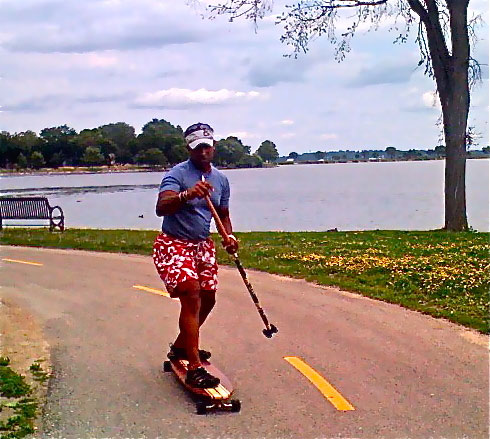 “When people say they do not care what others think of them, for the most part they deceive themselves. Generally they mean only that they will do as they choose, in the confidence that no one will know their vagaries; and at the utmost only that they are willing to act contrary to the opinion of the majorities because they are supported by the approval of their neighbors. It’s not difficult to be unconventional in the eyes of the world when your unconventionality is but the convention of your set.”