I feel like I've been posting a lot of really weighty stuff lately so I figured it was time to put something up that's just damn cool. This video is contributed by my Facebook friend Steph Davis. Even though we've never me in person we have 72 friends in common and I simply like her style
0 Comments
Continue Reading
0 Likes
Share
Examiner.com, Gear Review / 29.09.2009

Anything this quirky is worth trying at least once. But the true virtue of Injinji Toe Socks ($12-$14 MSRP) will be determined by whether or not you want to try them a second time. Better still, should you even incorporate them permanently into your arsenal of performance gear? For many the answer is an unmitigated yes. Read the complete review at Examiner.com... 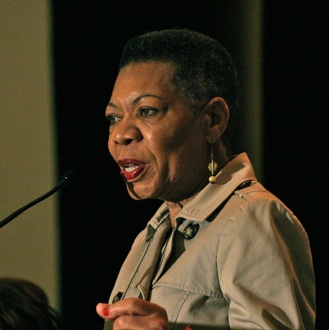 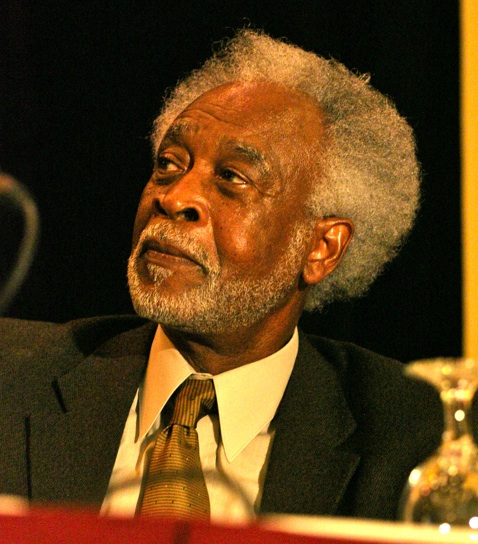 [/caption] The journey home passed in a blur of black asphalt highway and fast food eaten slowly. It’s 850 miles from Atlanta to Madison and at the conclusion of the Breaking the Color Barrier in the Great Outdoors conference I found myself racing back to begin the work that lies ahead.  The 14-hour drive was fueled as much by eager anticipation and heady adrenaline as diesel, tacos, hamburgers and coffee. It seemed the Joy Jetta sped north across four state lines not merely to carry me home but into the future. “At this conference we hope to begin seeding a new conversation,” said co-organizer Audrey Peterman. This small but incredibly dynamic woman with her charismatic husband Frank led a series of discussions and presentations that have set in motion a dialog to change the course of human history. “I don’t want to hear about saving the planet,” Audrey said. “The earth was around long before we came along and it will shrug us off long before it’s through. Right now it’s about changing how we live.”
9 Comments
Continue Reading
0 Likes
Share