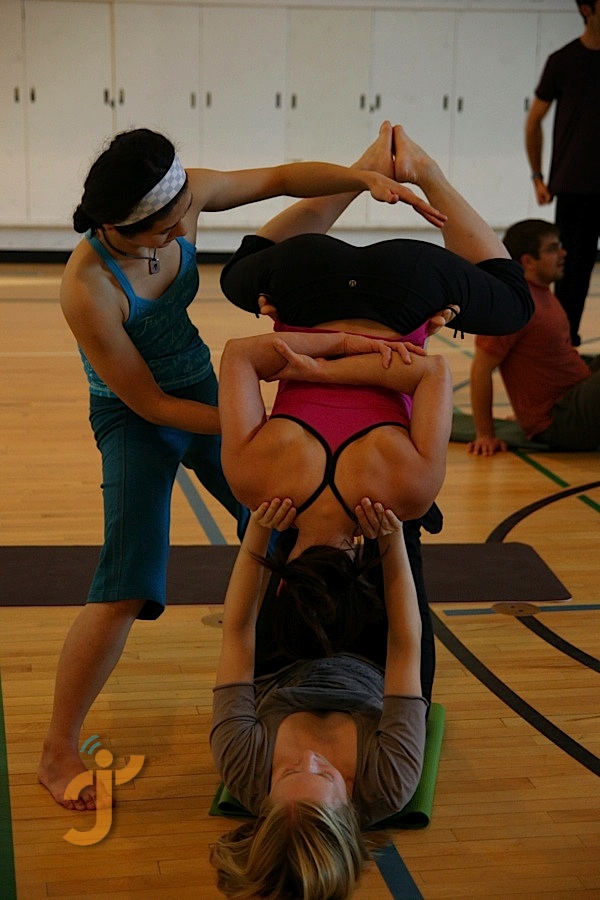 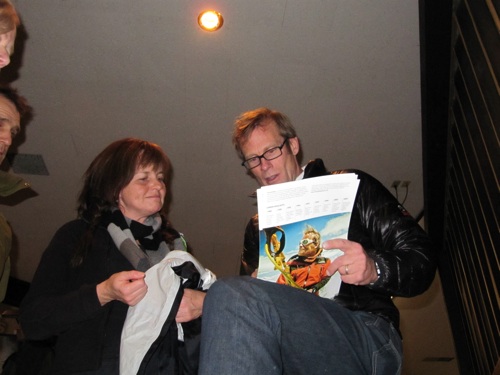 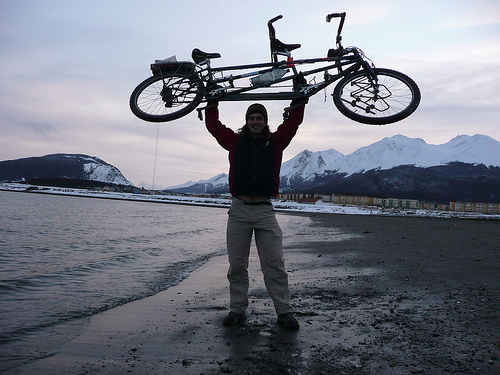 Just had a terrific interview with filmmaker Dominic Gill at the Banff Mountain Film Festival. His movie called "Take a Seat" follows his journey from Alaska to the tip of South America on a tandem bicycle, a journey of 20,000 Miles.
0 Comments
Continue Reading
0 Likes
Share