GORE-TEX: Their Gear, Your Story – The Joy Trip Project

It’s the first week of December and I’m still out on the water! Thanks to this GORE-TEX Lightweight Paddling Suit from Kokatat I can still get out on my stand up paddleboard for morning workouts even as chilly temperatures welcome another Wisconsin winter. As an adventure journalist I use GORE-TEX gear to venture out into the world and bring back many of the interesting stories you find here at the Joy Trip Project. Products constructed with this amazing waterproof breathable material have made it possible for me to stay... 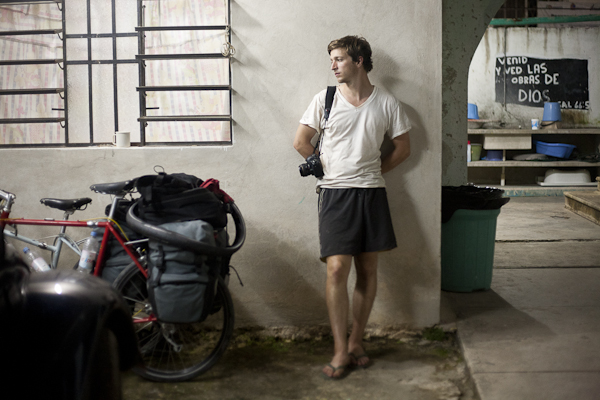 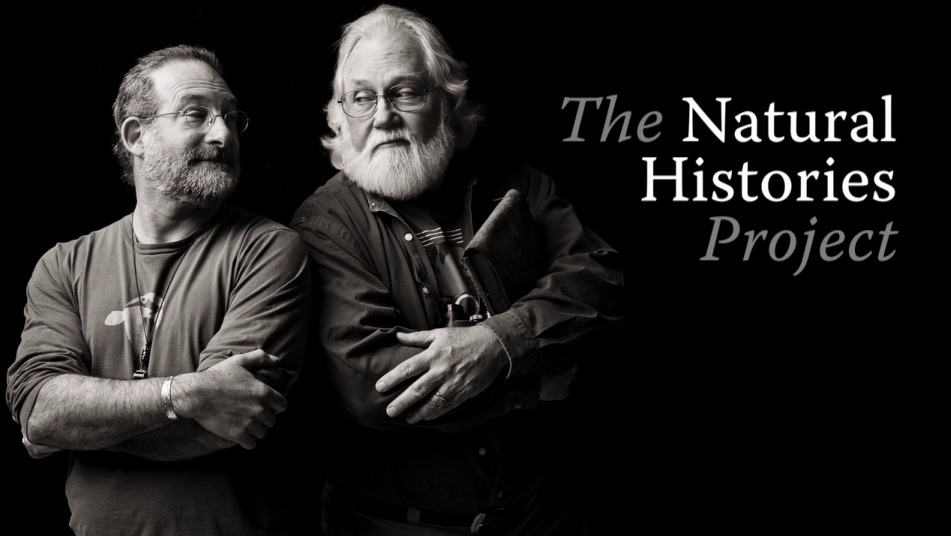