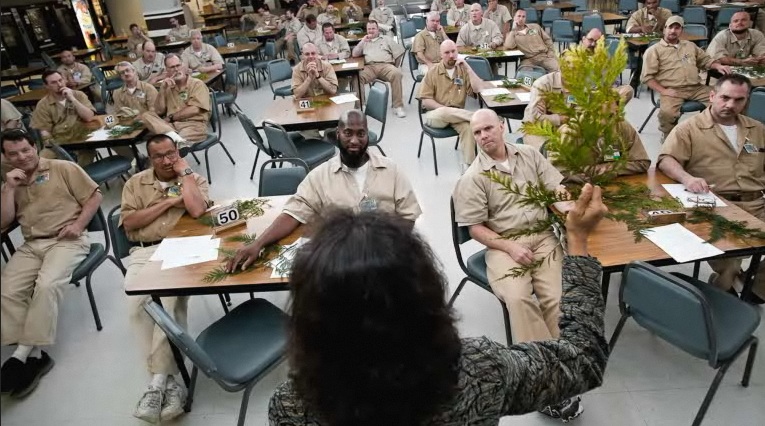 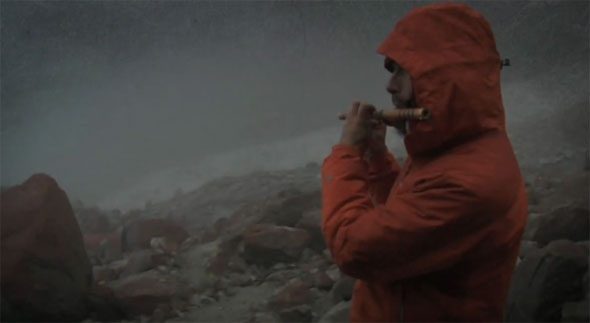 A new film of the same title produced by multi-media artist and fellow climber Jeremy Collins pays tribute to his fallen comrades in a style well suited to the way in which they lived their lives. Border Country draws upon the complete spectrum of audio/visual tools to excellent affect coupled with the skilled application of mountaineering technique. With Collins’ handcrafted illustrations and music by Brad Barr, Oriole Post and Rue Royale the film is a requiem that doesn’t memorialize so much as celebrate those who live to climb.
0 Comments
Continue Reading
0 Likes
Share
Africa, Climbing, Destinations, Ethiopia, Film Review / 28.03.2010 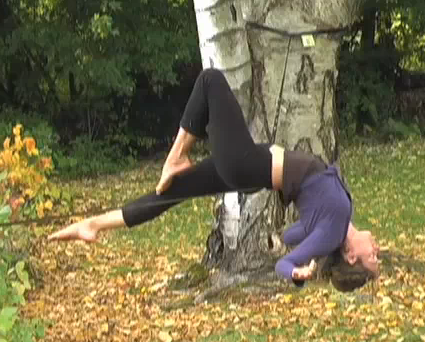 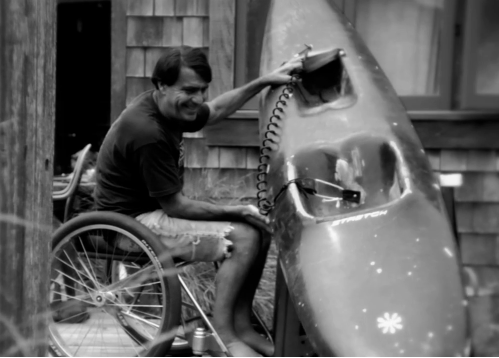 This poignant short film by Sean Mullens is a portrait of humanity’s struggle toward our inherent excellence. One man’s daily challenge to overcome his disability and indulge a desire for ecstatic play models for the rest of us the joy that can be achieved in perseverance. “You can transcend,” the film’s star Michael says. “You can get to a place where you’re sort of free, to be able to dance, to be able to be fluid, to be able to be so in the moment, to just be natural…to be what you were meant to be.”
9 Comments
Continue Reading
0 Likes
Share
Loading Comments...