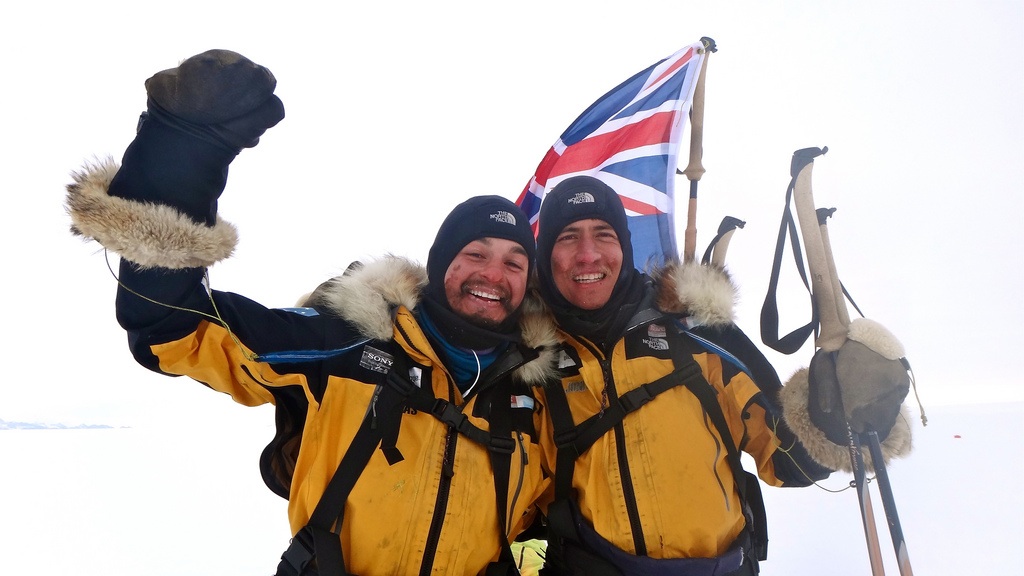 The interview originally appeared on the National Geographic blog Beyond the Edge on November 20, 2012