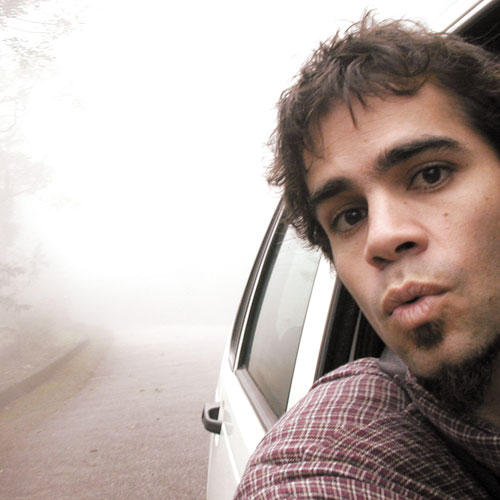 The Joy Trip Project welcomes a new contributing artist to our list of muscians. Chad Farran has made a name in the San Diego music scene by playing hundreds of shows with many local bands throughout the region, producing music for TV shows and independent films, and recording CD projects for local musicians.
Over the past 3 years he has been involved in the production of music for the popular surf/travel show On Surfari that airs on FOX network’s Fuel TV, and has managed to capture the essence of foreign countries that the show travels to by studying the traditions and instruments from each place, incorporating them into musical pieces, and creating a contemporary and refreshing soundtrack.   Farran’s most recent CD release is , with 22 songs featured in the first season of Fuel TV’s On Surfari. The CD features a rich landscape of music with ethnic instrumentation and grooves inspired by travels to India, Panama, Mauritius and New York.